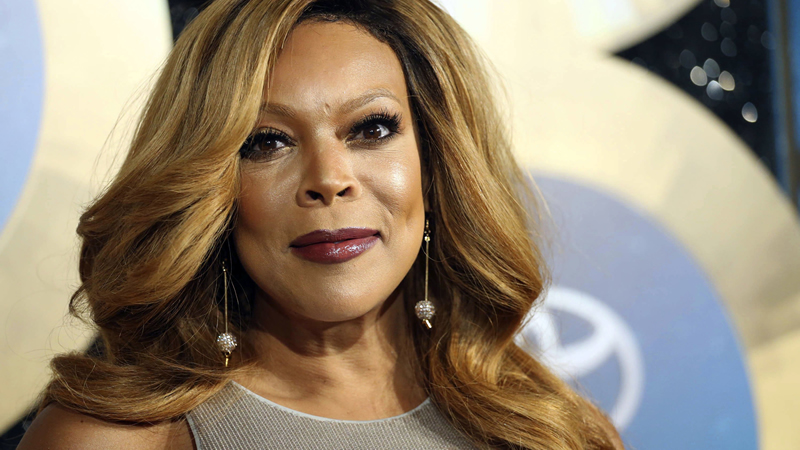 Wendy Williams has disclosed that she has a new boyfriend, and she has taken to Instagram to make their relationship official.

The 57-year-old host of “The Wendy Williams Show” posted a photo on Instagram on Saturday of herself inside a car with a man whom she did not identify in the caption of the post. It’s unclear whether he doesn’t have an Instagram account or if Williams simply intended to keep their relationship private by not tagging him in the post.

She captioned the photo, “My son’s 21st birthday party on the yacht in #Miami was everything he wanted! Even my boyfriend.” Many of Williams’ fans and celebrity followers congratulated her on her new relationship after seeing her post.

Williams’ latest relationship began three months after her breakup with contractor Mike Esterman. In February, the host and Esterman met on her show’s “Date Wendy” segment. Williams chose him out of a handful of suitors because he was “age-appropriate, and he’s got jokes,” according to Williams.

To spend more time together, Esterman decided to split their date over two days. They had a definite “spark,” he told Access. He went to her residence and had a nice time together, but he made it clear that there was no sex involved. The contractor from Maryland stated that he wanted to return to New York City and get to know Williams better.

Meanwhile, the “Love Triangle” star was open about her interest in Esterman at the time. Williams stated, “I really like him, and he really likes me. Like it broke my heart when he was leaving. Like I walked him to the elevator and waited for the doors to close.”

Williams and Esterman’s romance, however, was short-lived. He revealed they were no longer seeing each other in a May interview with The Sun.

Esterman said, “I don’t know if I can give her what she wants. Nobody called it a day, there’s just no time to meet up. We talk when we can. I can’t hold her back from meeting someone who can give her more,” “She’s allowed to meet others, we’re not in that type of relationship. She will find someone.”

In another interview with Page Six, he revealed that they were “never an item after three dates.” Williams also spoke about their relationship on the May 12 episode of her show.

“The headline is that Mike and I have broken up. Well, I didn’t know that Mike and I were together,” she said. “I didn’t say anything because I am that grown. We would have had this discussion way behind the scenes. I am not embarrassed because I’m that grown. But since childish ones, Mike — well no, he’s giving quotes! I’m as available now as I was then. We were never boyfriend and girlfriend, so it wasn’t a thing.”

Williams did not reveal her new boyfriend’s name, but she did clarify their relationship status.

Kris Jenner opens up on her relationship with ex Caitlyn