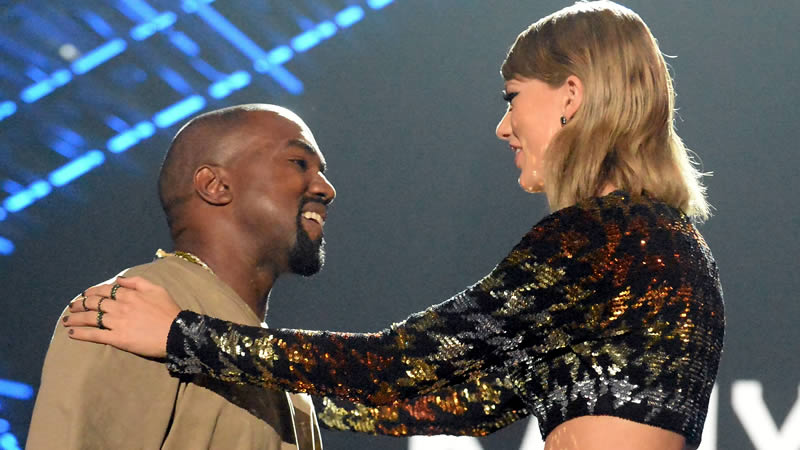 Taylor Swift, Kanye West, Lil Nas X, Doja Cat, ABBA, and Brandi Carlile were added to the Grammy nominations list by the Recording Academy due to last-minute changes in their decisions. The final list that was presented to the audience on November 23 had many famous names included with regards to certain changes in the award show’s policies.

According to Entertainment Weekly, Academy’s chief executive, Harvey Mason Jr initially said that they wanted “to make room for more music, more artists and more genres, and to embrace the spirit of inclusion.”

However, The New York Times also reported that the changes were only made hours before the final nominations ceremony took place where BTS, H.E.R, Billie Eilish, and others announced this year’s Grammy nods.

Under Record of the Year, Lil Nas X and ABBA were added later, which also gave ABBA its first-ever Grammy nomination. Song of the Year category reportedly did not have Doja Cat’s Kiss Me More and Brandi Carlile’s Right on Time previously with the other nominees.

Entertainment Weekly also reports that The Academy representatives confirmed that West, Swift, and others were added because they received the most votes and that the decision to actually expand the top categories was made without thinking about which artist would benefit from the changes.

The 64th Grammy Awards is scheduled to be telecasted on January 31. As the final nominations have already been announced, Jon Batiste has been leading the pack with 11 nods, while Justin Bieber, Doja Cat, and H.E.R. are close behind with 8 nominations each.