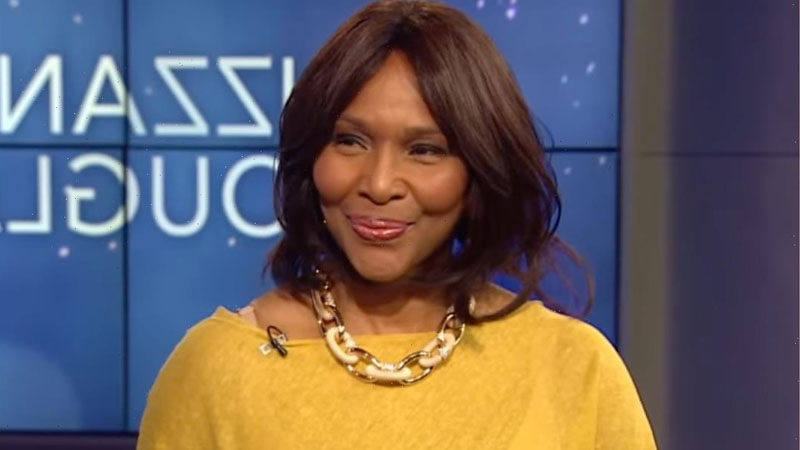 Suzzanne Douglas, who starred in Robert Townsend’s WB ’90s sitcom The Parent ‘Hood and most recently appeared in Ava DuVernay’s 2019 Netflix miniseries When They See Us, died yesterday at the age of 64. A cause of death has not been disclosed.

Douglas’ death was announced on Facebook by her cousin Angie Tee.

“Suzzanne Douglas a beautiful and talented actress made her transition today,” Tee wrote. “She warmed our hearts on movie screens and television sets all over the world…The world will miss your talent but your soul will live on forever.”

“A gentlewoman,” DuVernay wrote on Twitter early this morning. “A gem of a lady. A confident, caring actor who breathed life into the words and made them shimmer. I’m grateful that our paths in this life crossed. May she journey on in peace and love.”

A Chicago native raised by a single mother in the city’s public housing, Douglas, who graduated from Illinois State University and would later earn a Master in Music degree from the prestigious Manhattan School of Music, launched her career in 1989 with a starring role in the Gregory Hines-Sammy Davis Jr. dance-themed drama Tap. Douglas played the daughter of Davis’ character in what would be Davis’ final film performance.

“I can remember growing up, there weren’t very many black actresses who had starring roles but there was my cousin with the lead role in ‘Tap’ starring alongside great dancers such as Gregory Hines and Sammy Davis Jr.,” Tee remembered. For her performance in Tap, Douglas won an NAACP Image Award for Outstanding Supporting Actress in a Motion Picture.

Also that year, Douglas began a prolific career in television that would include appearances in such series as A Man Called Hawk, The Cosby Show, Against the Law, I’ll Fly Away, The Parkers, Bones, and Bull. In 1995, she was cast as Jerri Peterson opposite Townsend in his WB comedy The Parent ‘Hood. The show ran for five seasons and co-starred Reagan Gomez-Preston as the Petersons’ teenage daughter. (The younger actress remembered Douglas yesterday by retweeting recent Mother’s Day posts.)

Douglas’ film credits include The Inkwell (1994), The Last Weekend (1998), How Stella Got Her Groove Back (1998), and School of Rock (2003). In addition to her TV series work, she appeared in TV films such as 2003’s Sounder remake and, in 2015, Lifetime’s Whitney, in which she portrayed Whitney Houston’s mother, the singer Cissy Houston.

The actress also appeared frequently on stage, including a starring role as Jenny Diver in Broadway’s 1989 3 Penny Opera and 1983’s The Tap Dance Kid. She was an understudy in the 1987 Broadway production of Into The Woods.

Information on survivors was not immediately available, but Douglas reportedly leaves behind a husband and a daughter.