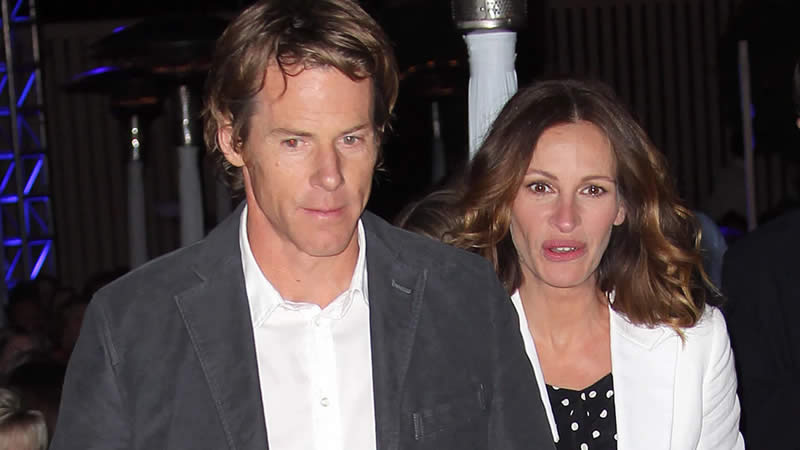 Having said that it seems Julia Roberts and her husband Danny Moder have been together longer than most Hollywood marriages. Their 18-year union has given three children, twins born in 2004 and a son in 2007.

Last year during the height of COVID-19, according to a tabloid report that the couple was isolating apart amid marriage troubles, with Roberts in lockdown in New Mexico. Early last June, Woman’s Day alleged that Julia Roberts was waiting at her mountain holiday home in Taos, New Mexico as her marriage lasted to decay.

“Julia’s been holed up at Taos for a couple of weeks now, though she hasn’t told many people, “An inside source told, before asserting the Eat, Pray, Love actress demanded one of her children to join her at her location.

Then the insider gabbed to the magazine stated: “From what I hear, Danny stayed behind at their place in Malibu with the kids. They’ve been struggling along in their marriage for a while, but when LA locked down, they found themselves stuck in the house 24/7 together. Danny couldn’t even go surfing to let off steam as the beaches were closed”.

When the story was published a month ago, the actress posted an Instagram photo of herself kissing her husband’s cheek for their 18th wedding anniversary. She hash-tagged the image “Heck yes,”.

On Valentine’s Day this year, Roberts posted a picture of herself wearing a black shirt with a white heart in the corner. “Danny” was monogrammed inside it. Woman’s Day loves to proclaim tales that the couple is divorcing.

At the start of the pandemic, they ran another story inaccurately informing that Roberts bought a home in San Francisco just to escape her marriage.