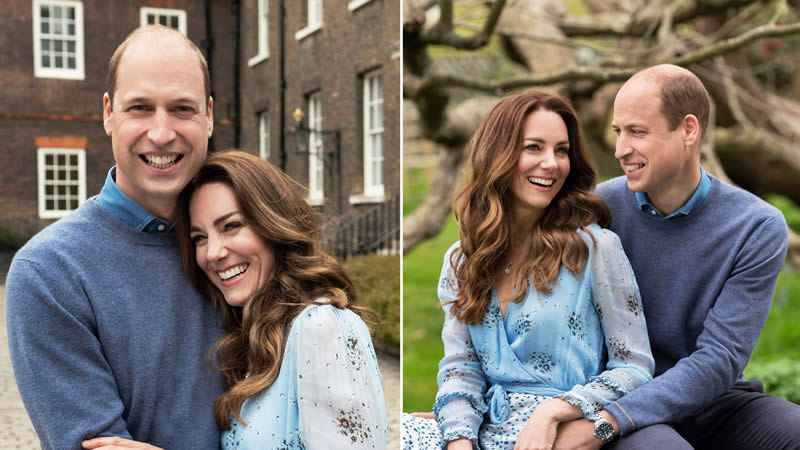 The Cambridges are one of the most talked-about families in the world, and while the Duke and Duchess of Cambridge spend the most time in front of the cameras, it’s their children that really steal the limelight.

The family of five has made the most news with regards to their location this past year, as the Cambridges moved between their Anmer Hall home in Norfolk and their London residence.

Yes, while the Duke and Duchess moved their family to Norfolk to spend the coronavirus-induced lockdown, they are now back in Kensington Palace’s ‘Apartment 1A’.

Truthfully though, it’s not actually an apartment. In fact, it’s more like a four-story mansion, with an elevator, a gym, and nine staff rooms. There’s even a luggage room.

It was Prince William and Kate Middleton’s unusual bedroom set-up that made headlines today however as it emerged that the Duke and Duchess sleep in a master bedroom on the ground floor.

Yes, going against the grain, the Cambridges sleep on the ground floor, with the bedrooms on higher floors reportedly reserved for their staff.

Opening up about their London residence on True Royalty’s Royal beat, royal expert and author Christopher Warwick explained that Apartment 1A ‘is not a small house’. In fact, he explained that it ‘has 20 rooms from the basement to the attic.

It reportedly has its own walled garden, five reception rooms, nine staff bedrooms, multiple drawing rooms, luggage rooms, a gym, and an elevator.

20% of Americans believe the conspiracy theory that microchips are inside the COVID-19 vaccines, says YouGov study