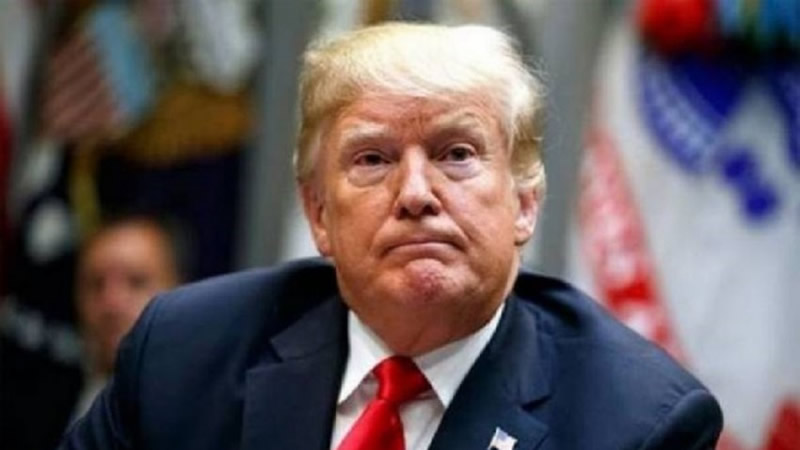 During a phone interview with The Ingraham Angle Thursday night, former President Donald Trump defended the insurrectionists who stormed the Capitol on January 6 in an attempt to stop certification of the presidential election. Despite Capitol police officer Brian Sicknick dying as a result of the attack, and hundreds more officers sustaining injuries in the violent attack, many of them severe, Trump grossly mischaracterized the events of that day.

“It was zero threat. Right from the start, it was zero threat,” Trump said. “Look, they went in, they shouldn’t have done it. Some of them went in, and they’re hugging and kissing the police and the guards, you know, they had great relationships.”

Trump also derided the fact that authorities are in the process of arresting hundreds of his supporters for their part in the attack, falsely claiming that they were waved in. Nearly 400 have already been arrested with more arrests expected in the coming weeks.

“A lot of the people were waived in, and they walked in and they walked out,” Trump said, “and I’ll tell you what, they are doing things to those — they’re persecuting a lot of those people, and some of them should be — some things should happen to them.”

Though the Department of Homeland Security, while Trump was still in office, designated far-right extremists to be the greatest terror threat to the United States, Trump lamented the fact that the DHS under President Biden has announced that it’s weighing changes to fight domestic violent extremism.

“They go after people that, I guess you’d call them ‘lean toward the right,’ and they wave American flags,” Trump said, “in many cases, they are waving the American flag, and they love our country. And to those people, they’re arresting them by the dozens.