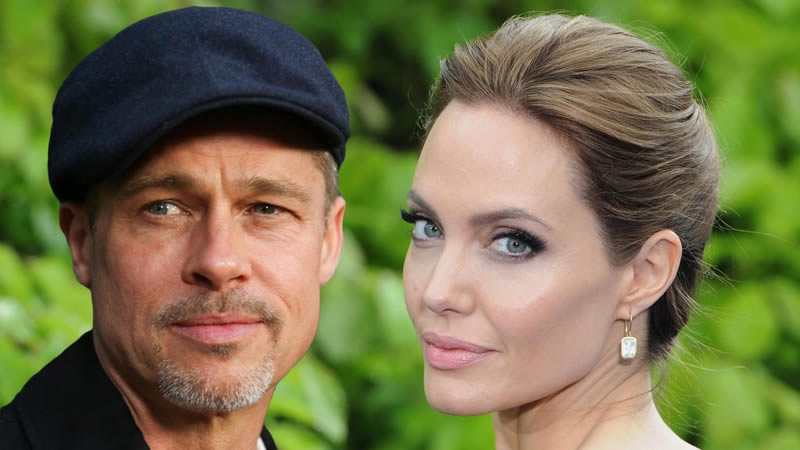 Angelina Jolie bonded with her daughter Shiloh amid reports that her kids are willing to testify against her ex-husband Brad Pitt.

Angelina Jolie and Shiloh were spotted together on Friday. The mother and daughter duo were shopping for good amid the reports of her ongoing domestic violence allegation against Pitt.

Angelina Jolie and Shiloh together
Angelina Jolie and her daughter, Shiloh Jolie-Pitt, bonded by shopping for good after shopping at a fabric store. Shiloh was photographed pushing a trolley loaded with plastics, Daily Mail reported.

The Maleficent star looked chic in her long white lines dress which she paired with a cream mac and sandals. Meanwhile, the teenager sported a black hoodie and shorts. Shiloh also wore a pair of black trainers.

The mother and daughter duo were sorting face masks. They were later seen loading up their supples into their black Range Rover.

Angelina Jolie and Brad Pitt called it quits in 2016. The exes have been separated for almost five years, but they haven’t finalized their divorce and custody battle.

The Blast recently obtained court documents where Jolie indicated that she and her six children were willing to testify and offer “proof and authority” in support of her allegations against her ex-husband.

Maddox Jolie-Pitt, who allegedly had an altercation with Pitt aboard a private jet before Jolie filed for divorce, already gave his testimony. Maddox’s statement “wasn’t very flattering” toward Pitt, a source told Us Weekly.

Maddox is not on speaking terms with her dad, Pitt. He also has not used Pitt’s last name on documents that aren’t legal. He reportedly wanted to drop “Pitt” from his legal name, but Jolie did not agree.

Brad’s reaction over custody update
Brad Pitt was heartbroken about Angelina Jolie’s recent move concerning their custody battle. There were a lot of emotions left at their marriage, and Pitt has already taken responsibility for his actions and owned up to his past issues. He has also stopped drinking, a source told Page Six.

Pitt and Jolie had a “very passionate and toxic” marriage. They had fights, but they also shared many good times together, the insider continued.

Meanwhile, the source claimed that Jolie’s camp might be attempting to manipulate the situation ahead of the judge’s verdict. The insider insisted that Pitt’s camp has never attacked Jolie’s, but he felt that the leak was a calculated way done by Jolie’s team to sway opinion ahead of the conclusion of their trial.

“Brad feels like he’s being more and more isolated from his children, and he’s devastated about it,” the tipster added.