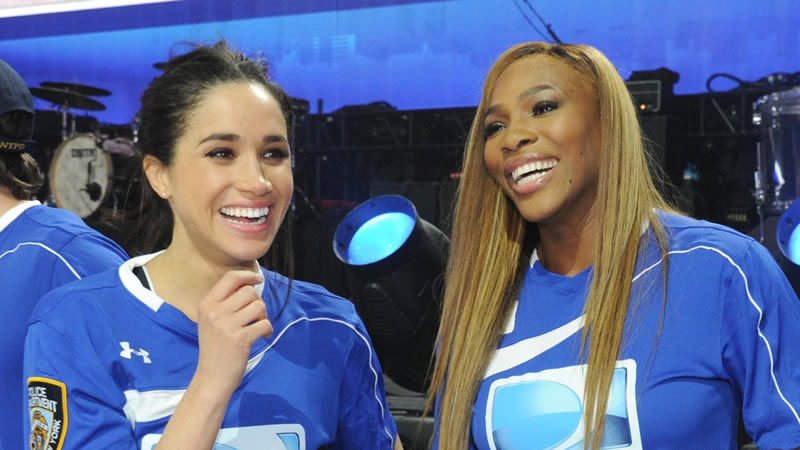 Reflecting on her strength, confidence and selflessness, the 23-time Grand Slam winner made an appearance in the debut episode of Stuart Weitzman’s Shine Series.

“And I know it’s not easy, and you can see from the interview that it wasn’t easy. But she had so much poise and she still had so much class,” added the athlete.

Earlier, Williams had also defended Meghan’s character on Twitter, right after the interview aired on March 7.

“I just think that she is the strongest person I know. I don’t know anyone else that could handle anything on such a global scale the way that she’s had to handle things that are just untrue – minute after minute. Not even day after day. Just minute after minute, another untrue allegation being thrown at her,” she wrote.

“I think it was important for me to say something because I’m tired of sitting back and seeing all this negativity that’s just not true,” she added.

Princess Of Wales Diana Would Have Excited By Lilibet’s Name

Prince William will emerge from Prince Harry’s biography as the “worst of all”: Royal Expert Claims