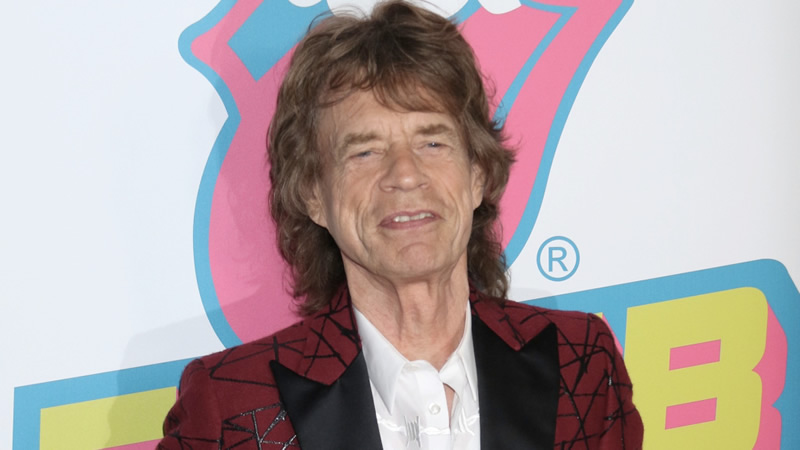 English singer and songwriter Mick Jagger is very happy to welcome a new member to the bigger household recently.

The 77-year-old founding member of the Rolling Stones is a father to eight children from five women. He is also a loving great-grandfather. At the same time, he is a great enthusiast of having pets in the family.

Taking to Instagram, the veteran musician posted a picture of himself along with the new member of his beautiful clan.

In the photo, Mick Jagger is seen looking into the camera with a smile on his lips. He is sitting on a floral sofa with a guitar resting nearby. And introducing the new member, of course of furry variety, he asks his fans, “Say hi to Nero, he’s a little camera shy!”

The post went viral among his two million followers who showered love on him for the cute pet with a cute introduction. One of them said, “I mean, do I really need another reason to love Mick Jagger?!” Another commented, “Love it that you’re a cat lover!” A third fan quipped: “Catisfaction!”

The singer has a four-year-old son Deveraux Octavian Basil Jagger – his youngest child. He shares the child with professional ballerina Melanie Hamrick. The child has turned four in December.

The 34-year-old mum of Basil became a mother for the first time in 2016. Her spokesperson told HELLO! at the time: “Melanie Hamrick & Mick Jagger’s son was born today in New York and they are both delighted. Mick was at the hospital for the arrival. Mother and baby are doing well and we request that the media respect their privacy at this time.”