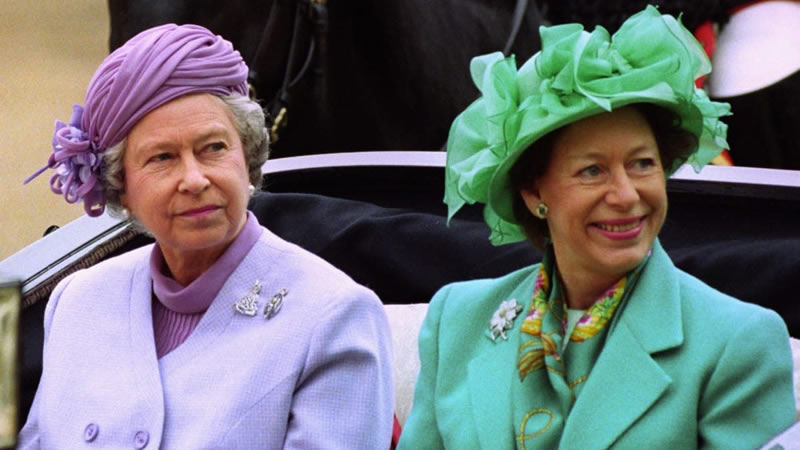 Princess Margaret, reportedly, faced the challenges of being a spare after Queen Elizabeth II took over the role.

A new book revealed the struggles and problems Princess Margaret dealt as the sibling of the monarch.

Princess Diana’s biographer, Andrew Morton, recently published his book Elizabeth & Margaret: The Intimate World of the Windsor Sisters. The said book ultimately explored the story between the two sisters and the tensions they encountered in the past years.

Morton personally talked to the princess’ friends and former palace aides for information. He also got more information from several sources who knew her before her death in 2002.

Per the royal author, he refused to focus on Prince William and Prince Harry to shed some light on Princess Margaret instead.

“I wanted to explore the lives of these sisters who had a unique relationship that forever impacted the monarchy. They were incredibly close, yet like salt and pepper. To understand the queen, you need to understand Margaret, which gives a greater picture of the Windsors and their reign,” he wrote.

He added that the project gave him a completely different perspective, making him see the undiscovered parts of the monarchy.

Unlike the other royals, both Princess Margaret and Queen Elizabeth II did not face intense media scrutiny. Instead, the public felt fascinated by them as they grew into well-disciplined royals.

However, the close relationship between the two changed when their uncle, Edward VIII, abdicated. Their father, George VI, immediately ascended to the throne and gave Queen Elizabeth II the chance to rule the monarchy.

Since then, Princess Margaret suffered as a spare.

The struggles a spare faces

In the same book, Morton noted that the royal princess suffered from everything a spare can face.

“The challenge is to find a relevant and meaningful role in life,” he said. “That way, you are not seen as someone standing in the shadow of somebody else, someone who is going to be king or queen,” the author added.

Morton noted that as Princess Margaret went down the line of succession, she became less relevant to the monarchy.

Things went rough immediately went their father died in 1952 due to coronary thrombosis. Following his death, Princess Margaret began drinking and smoking too much. She left everyone around her worried about her mental and physical health.

Queen Elizabeth II could not support her at all since the crown always had to come first. But for the young royal, she just felt absolutely devastated.

Meghan Markle and Prince Philip had a ‘special bond’: ‘She adored him’