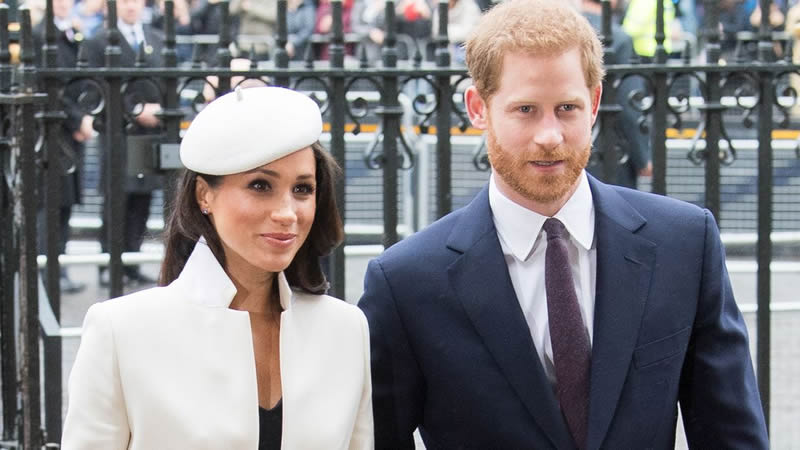 Meghan Markle and Prince Harry have been warned the “fairytale is wearing thin” in the United States (US) by a commentator who claimed Americans are beginning to turn on the couple.

According to the details, a former adviser to senior US politicians on British relations tells The Sun that his fellow Americans will soon turn on Prince Harry and his wife Meghan.

Lee Cohen was an expert on Anglo-American matters for the House of Representatives Foreign Affairs Committee and now a senior fellow at the United Kingdom (UK) think tank the Bow Group and the Danube Institute.

Cohen hit out at the Sussexes for having “besmirched” the Royal Family in their Oprah Winfrey interview and said at the time many of his fellow Americans believed the blame “must lie anywhere” but with Meghan and Harry.

Lee Cohen writes: “LAST year I met a New York-based British journalist who was aghast to learn that I – an American – harboured extreme doubts about our American-born Duchess, Meghan Markle.”

“I shocked him when I said that I could not immediately embrace someone like her — not because of background or ethnicity — but because she gave no hint of interest in the public role upon which she was embarking, or the great heritage into which she was marrying,” he added.

Cohen seethed: “It’s now not so much Markle‘s disinterest and incomprehension of royal service that damns her in my mind, but her wholly ego-centric stance which has brought her to deliver assault-after-cringing-assault, culminating in March’s Oprah interview in which she and her husband besmirched a Family, a great heritage, and a nation that welcomed them with hope and enthusiasm.”

The former adviser blasted Harry for describing the First Amendment – which protects the right to freedom of speech – as “bonkers” during a podcast interview earlier this month. He said: “It doesn’t seem yet to have dawned on Harry that whether or not he’s representing his birth country, criticising his host country is unlikely to bring him many admirers there.”

Over the past few days, US headlines have been crying fury, and this can be expected to feed through to general opinion. To many Americans, on substance, the latest episode in the Sussex circus is revealing – and quite serious.

The Mirror reports that Oprah Winfrey has defended Meghan Markle and Harry in the face of a huge backlash over the duke’s recent interview with the media mogul for the mental health focused series he and the media mogul put together for Apple TV. During the sit-down, Harry blasted his family as cold and uncaring in the face of his emotional struggles. He said the Windsors were guilty of “total neglect.”

Man killed his wife and dog while hallucinating they were ‘demons’