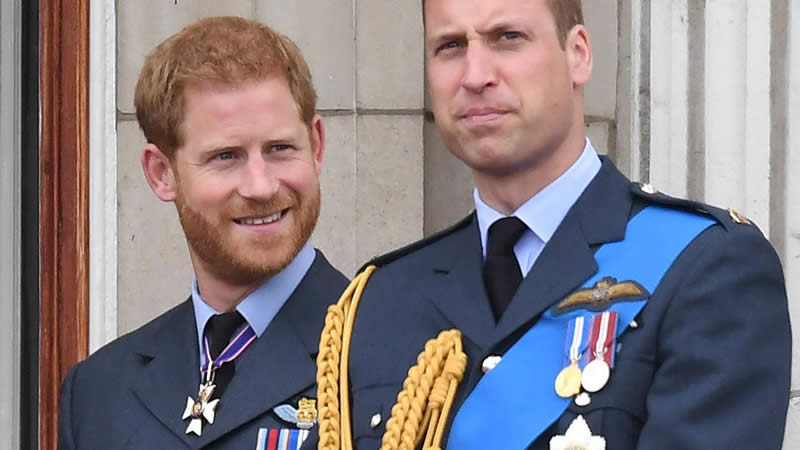 Prince William has hit back at some of the other claims made by his brother Harry during the royal’s tell-all interview with Oprah.

Harry spoke about how he felt ‘trapped’ as a senior member of the Royal family and suggested that both his father, Prince Charles, and his brother were too, trapped in the system.

However, it seems that William doesn’t feel the same way as his brother.

When asked what that meant, he said: ‘Trapped within the system, like the rest of my family are.

‘My father and my brother, they are trapped. They don’t get to leave.’

William, who is second in line to the throne behind his father, has ‘accepted’ his role and ‘the path set for him’, royal sources told The Times.

Apparently, he does not believe he is ‘trapped’ inside the system of the British monarchy with sources going on to say that Prince Harry’s suggestions are ‘way off the mark’.

This topic may have come up in conversation when the pair finally did talk after the explosive interview but the chat between them and their father was said to have been unproductive.

Meghan Markle’s friend Gayle King confirmed that Harry had spoken to his family since the interview aired, and added that the Sussexes were insistent the monarchs stepped in to ‘intervene and tell the press to stop with the unfair, inaccurate, false stories that definitely have a racial slant.’

Speaking on her show CBS This Morning, Gayle said: ‘I’m not trying to break news but I did actually call them to see how they were feeling, and it’s true, Harry has talked to his brother and he has talked to his father too.

‘The word I was given was that those conversations were not productive. But they are glad that they have at least started a conversation.’

Could Prince Harry Be Planning To Go Into The Marijuana Business?