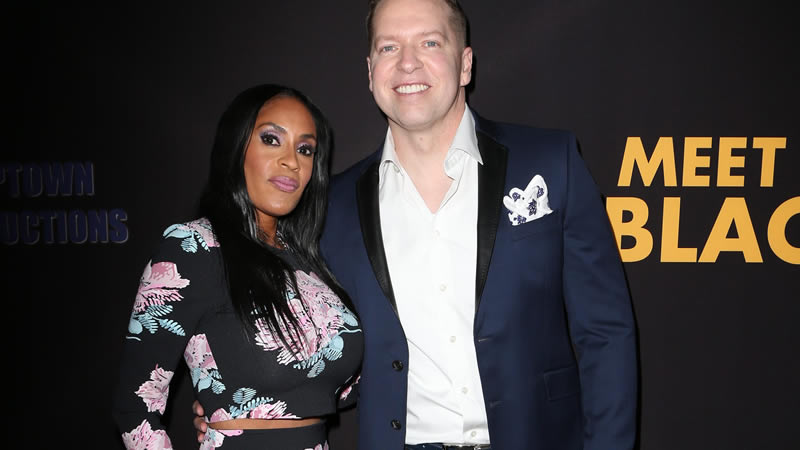 According to TMZ, Kenya Duke and Gary Owen, who have been married since 2003 and share two adult children, are parting ways for unknown reasons.

Owen, who got his start on BET’s Comic View in 1997, is most known for his stand-up and minor roles in films like Daddy Day Care, Think Like a Man, and Ride Along, as noted by TMZ.

In a personal interview by theGrio‘s Natasha Alford in 2016, the couple said they enjoy a fun, successful marriage, and lovingly embrace the challenges of race within the context of their own interracial, blended family.

When speaking about being the first white man Duke ever dated, Owen laughed, saying, “That to me is a bigger honor than having a show on BET!” He said, “The fact that my game was so strong, that I was able to pull this beautiful Black lady.”

When recounting the story of how they met at a comedy club nearly two decades ago, he gushed, “I was like, ‘Look, I know I’m supposed to wait three days, but you’re gonna meet a lot of dudes in three days. I’m just letting you know now — I’m interested.’”

In a recent story reported by Page Six, Owen accused a Delta Airlines ticket agent of racially profiling Duke as she stood in a line for first-class passengers.

In an Instagram video, which rehashed the incident involving his wife and daughter after it had occurred, Owen said “So, they tell everybody to line up for first [class].”

Owen continued, “The guy behind her’s a white dude, and the ticket agent was a white dude. But he asked the Black lady, ‘Are you in first?’” Owen made it a point to say that his anger was not directed at the many employees of Delta who perform their jobs without insulting the dignity of others.