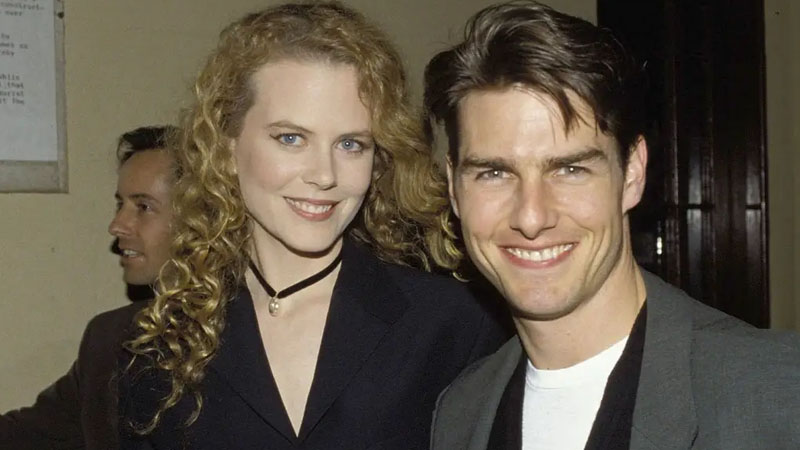 Tom Cruise and Nicole Kidman’s kids, son Connor, and daughter Bella recently took to social media to post their selfies on their respective accounts. The duo’s rare social media appearance got fans excited considering the duo has remained quite private about their lives.

While Bella Kidman Cruise was seen sharing a selfie as a reaction to the emotions while watching the Euro 2020 semifinals, Connor Cruise was seen enjoying a live game of the Stanley Cup finals.

For the unreversed, Tom and Nicole adopted Connor and Bella during their marriage from 1990 to 2001. Both Nicole and Tom have maintained a relationship with their kids away from the public eye and Kidman in an interview with Australia’s Who magazine also revealed the reason for it.

She said, “I have to protect all those relationships. I know 150 percent that I would give up my life for my children because it’s what my purpose is.”

Both Connor and Bella have been selectively private about their lives on social media and mostly share pictures related to their work and other hobbies as opposed to personal photos. Cruise and Kidman’s 28-year-old daughter though is known to share a few selfies on rare occasions.

Connor, 25 on the other hand, enjoys fishing and is an avid sports fan. Most of his social media posts revolve around the two. In his latest Instagram story which consisted of his selfie from the Stanley Cup game, Connor was seen cheering for Tampa Bay Lightning.