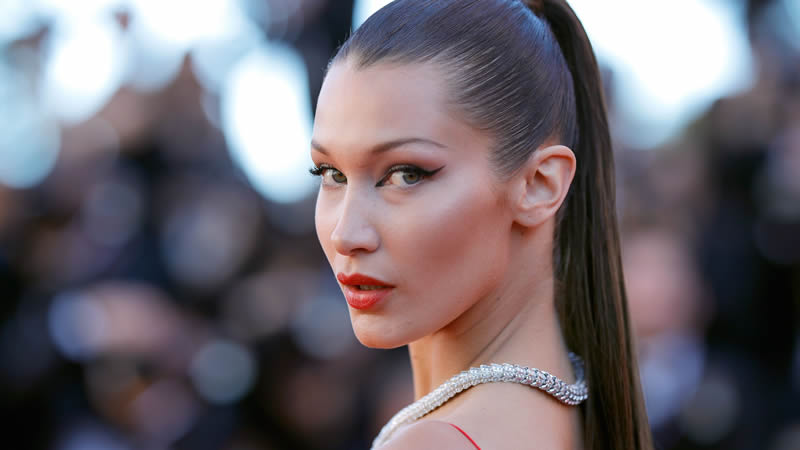 Bella Hadid seems to have confirmed her new romance, almost a week after her ex The Weeknd made the headlines for going on a dinner outing with Angelina Jolie.

Bella who is currently in France for the Cannes Film Festival recently dropped an Instagram post with a series of photos that showed how she was spending time in the french riviera. In one of the photo dump posts, the final picture showed a blurry image of her cozying up to a guy which eagle-eyed fans have noticed to be Marc Kalman.

Marc and Bella have sparked romance rumors before and it seems with this post, the model has finally made things official. As per Just Jared, Marc is an art director and he has previously designed the album artwork for rapper Travis Scott. For the post where she shared her cozy photo with Kalman, Hadid wrote in the caption, “Time of my life. Healthy, Working and Loved.”

While it’s not clear when Hadid and Kalman began dating Kalman, as per Page Six, the model was spotted with him on a lunch outing in New York City in early June.

As for Bella’s previous relationships, the model split from The Weeknd in 2019. The duo’s on and off romance had begun during Coachella in 2015 although they broke up in the fall of 2016.

The pair reportedly then reunited in 2016 again after The Weeknd split from Selena Gomez following a brief romance. Recently, The Weeknd was clicked in LA as he enjoyed dinner with Angelina Jolie and sparked romantic rumors following the same.