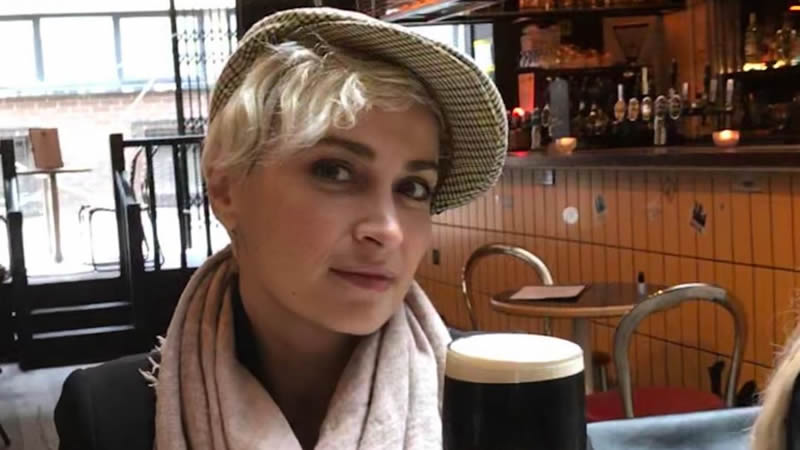 Alec Baldwin accidentally misfired a prop gun on the New Mexico set of his upcoming film, Rust which resulted in the tragic death of cinematographer Halyna Hutchins. The 42-year-old was airlifted to the University of New Mexico Hospital, where she was pronounced dead. James Gunn and more recently took to social media to pay tribute to Hutchins.

The shocking incident left those who knew and worked with Hutchins in a terrible shock. Several celebrities including Elijah Wood, Joe Manganiello, and more expressed their grief over the passing of Hutchins in moving social media posts. Also, director James Gunn wrote, “My greatest fear is that someone will be fatally hurt on one of my sets. I pray this will never happen. My heart goes out to all of those affected by the tragedy today on Rust, especially Halyna Hutchins & her family.”

Also, Manganiello who worked with Hutchins on Archenemy wrote, “I was so lucky to have had @halynahutchins as my DP on Archenemy. She was an absolutely incredible talent and a great person. She had such an eye and a visual style, she was the kind of cinematographer that you wanted to see succeed because you wanted to see what she could pull off next.“

Dwayne Johnson also expressed his condolences over Hutchins’ death as she wrote a comment on the late cinematographer’s last Instagram post saying, “I am so so sorry. Rest easy. My love and strength to your family.”

In her last post on the photosharing app, Hutchins had given a glimpse of the Rust set and was seen enjoying horse riding as she called it a perk to get to work on a western film.

Overnight Oats Recipe That Can Help You Lose Weight