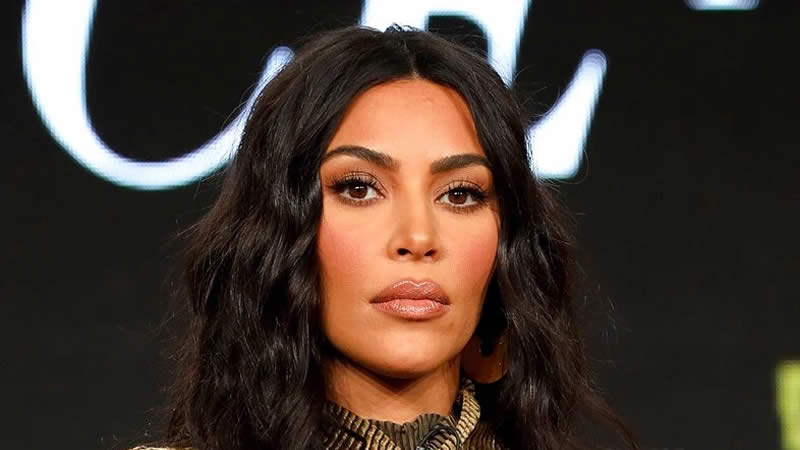 Nicholas Constanza, who previously sent the ‘Keeping up with the Kardashians’ alum a diamond ring and the Plan-B Morning after Pill, has been arrested for violating a permanent order of protection.

A felony stalking charge has been filed against Kim Kardashian’s stalker. Following his detention, Nicholas Constanza was accused of breaking the restraining order by returning to her residence.

Nicholas was detained on Tuesday morning, October 19, according to new court documents obtained by TMZ. According to the tabloid, police were summoned to Kim’s home early in the morning when security at her Hidden Hills gated neighborhood apprehended him for trespassing and took him into prison. He is currently being jailed on a bail of $150,000.

After filing a suit against Nicholas in June, Kim was given a five-year restraining order against him. Nicholas has been instructed to stay 100 yards away from her and avoid contact since then.

Nicholas had been accused of harassing Kim and threatening her and her family before the protective order was granted. On June 3, the “Keeping Up with the Kardashians” star allegedly got an engagement ring and Plan B pills, which her security team allegedly caught. Nicholas “has shown up to her property a handful of times this year, including once in February and then again in late May,” she alleged in her petition from attorney Shawn Holley.

Nicholas allegedly went to Kim’s Calabasa’s home in May to invite her to dinner, according to Kim. “Queen Kimberly is sitting up in thy big castle alone waiting for her Knight in Shining Armor,” the man said on a self-made marriage certificate he posted online.

As per Aceshowbiz, Kim also received a protective order against another obsessive admirer in late May. The 41-year-old reality actress obtained a restraining order against Charles Peter Zelenoff, whom she claims has harassed her for months.

In legal documents, the daughter of Kris Jenner claimed that Charles “is in love” with her and “has been expressing his desire to pursue a physical relationship” with her. She also accused him of posting about trying to enter her property.

According to the documents, Charles allegedly shot footage outside Kim’s residence but became “frustrated” when he couldn’t get inside. It made Kanye West’s estranged wife “scared” because she had never disclosed her address to anyone. He has since been ordered to stay 100 yards away from her at all times.

Welcome to Your Clean-Eating Plan For 2017