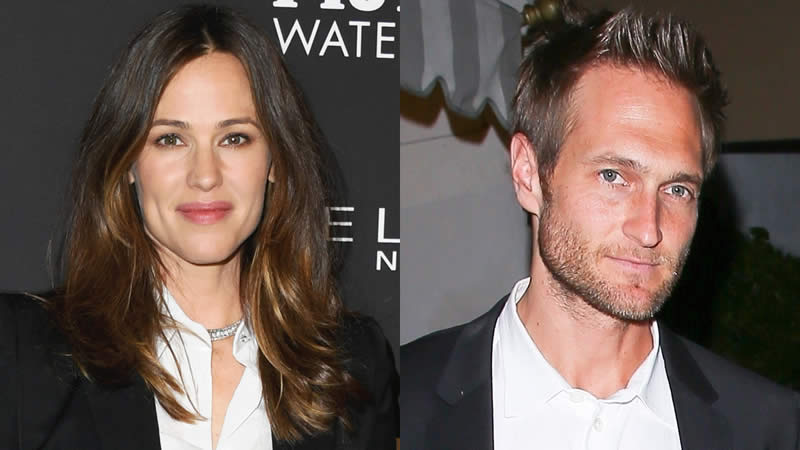 Jennifer Garner fuelled engagement speculations after she was seen wearing a diamond ring during a recent sighting.

On Tuesday, the “Yes Day” actress joined Judy Greer, her “13 Going on 30” co-star, for an Instagram Live interview. According to Us Weekly, the two discussed “the benefits and drawbacks of being sober-ish.”

Garner was seen holding a mug of tea in both hands at the start of the video. The diamond ring with pearl decorations on her left finger was quickly recognized by the spectators.

Garner has been dating John Miller for a few months now, following their reconciliation. When it comes to their relationship, the two are extremely private.

Garner’s romance with Miller made headlines in October 2018 after she finalized her divorce from Ben Affleck. They had been dating for six months, according to a source who spoke to Us Weekly at the time.

“Jen brings out the best in John, and he is probably happier than he has ever been. It’s a happy, healthy partnership“ According to the source,

The ‘Peppermint’ actor was still legally married to Caroline Campbell at the time. Their divorce, however, was formalized in November of that year.

According to sources, Miller and Garner were in comparable stages of their lives and could connect to parenting children following their divorces. As a result, they were “on the same page and knew what was going on.” They broke up in August 2020 after she was seen reconnecting with her pal and “Alias” co-star Bradley Cooper in Malibu. Several reports said at the time that Garner and Miller had split up weeks before the news broke.

Less than a year after their breakup, the two reconnected. “Jen and John are back on,” another unidentified insider told Us Weekly in May, adding that their rekindled romance “started up a few weeks ago.” Following the publication of the news, both the actress and the CaliGroup CEO have been seen out in public.

Garner was spotted in August driving her car to an apartment building to pick up the businessman. They were seen getting coffee together in New York City in September.

Garner has yet to comment on the engagement rumors. The “Miracles from Heaven” star was last seen trick-or-treating with Affleck and his girlfriend, Jennifer Lopez, in Malibu with their children over the weekend.