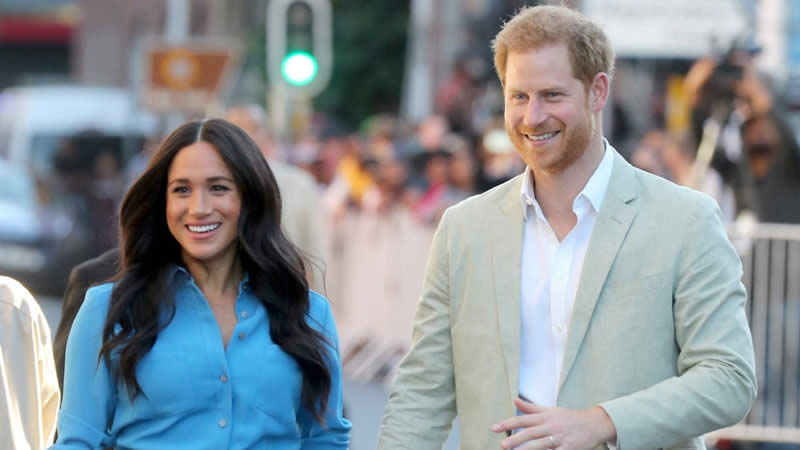 Meghan Markle has refused to give up her titles as the Duchess of Sussex, although they have decided to quit their duties. Heat UK said in the June Issue that Queen Elizabeth, Prince Charles, and Prince William are in talks about Markle and Prince Harry’s royal titles.

As we are already aware that Prince Harry and his wife Meghan are criticising the royals while appearing in the interviews. Though, the source claimed that Markle doesn’t want the queen to strip her of her royal title even though she’s no longer a senior working royal. She’s so attached to her title that she used it as her name when she published her book, The Bench.

As per sources, Markle convinced her husband Harry to minimise his attacks against the royal family because by doing this, they will save their royal titles. “She’s told Harry that they need to tone down the attacks on the royal family. She’s afraid they’ll take away their titles, which would be a PR disaster. Right now, she’s inundated with offers, and that’s in part due to being a duchess,” the source said.

Just recently, over 40,000 people have also signed a petition created by Lady Colin Campbell to suspend the royal titles of Harry and Meghan. The Lady thinks that they would be free from constitutional conflicts and they would be freely living their lives. She further claimed that Prince Anne was the one who was concerned about Archie’s skin color.

However, Prince Harry, Markle, and Princess Anne never confirmed Campbell’s statement. Still, she insisted that this was the case.

Brothers at war, William and Harry, to set aside feud for Diana’s 60th birthday