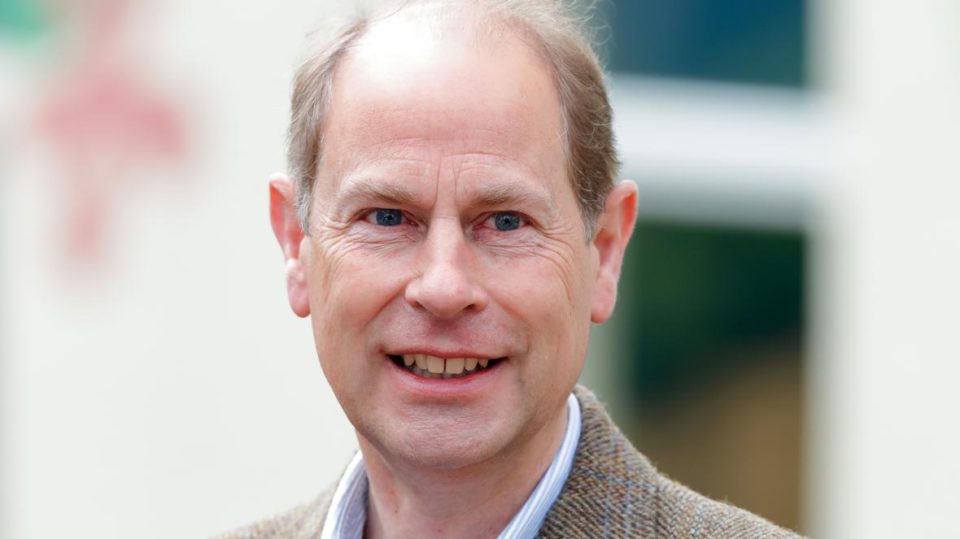 Prince Edward, the youngest child of Queen Elizabeth II appeared in an interview with CNN and discussed the current family tensions, telling the situation as “very sad”.

“Listen, weirdly we’ve all been there before – we’ve all had excessive intrusion and attention in our lives. And we’ve all dealt with it in slightly different ways, and listen, we wish them the very best of luck. It’s a really hard decision,” Edward tells CNN‘s Max Foster in an interview during which he also reflected on the Duke of Edinburgh‘s legacy on what would have been his 100th birthday..

He continued: “It’s difficult for everyone but that’s families for you.”

Edward, who is a father-of-two spoke about his mother, the Queen, and revealed the difficulty of living alone and coping two months after Prince Philip’s death.

“I think that it was a fantastic partnership, but over the last couple of weeks, life has got considerably busier. Things are beginning to open up more, there are more activities so weirdly that sort of fills any particular void,” he continued.

Prince Edward’s interview was done on his father, Prince Philip’s birthday night, and the same day that the Queen paid tribute to her late husband by revealing that a newly-bred rose named after him had been planted at Windsor Castle.

The Queen, 95, labeled the Duke of Edinburgh rose, which is deep pink, speckled with white lines and double-flowered, as “lovely” and the tribute as “very kind”.

The hellomagazine.com reported that last week on Thursday, The Queen got the touching gift from the Royal Horticultural Society and observed it being fixed in the Windsor Castle gardens to honor Prince Philip’s birthday.

Lori Harvey speaks out on ex-boyfriend Future throwing shade at her and Michael B. Jordan

Prince William & Prince Harry Just Announced Something Major About Diana–But What Does The Queen Think?!