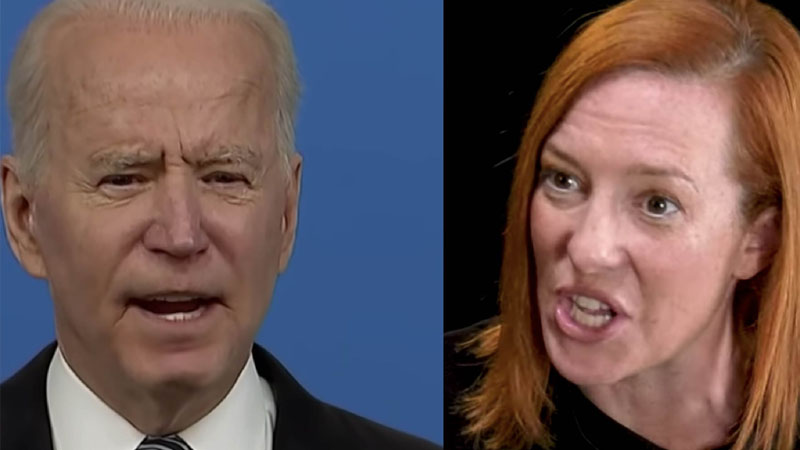 A judge has ordered Jen Psaki, Biden’s White House spokesperson, to turn over an email that discusses the “back door’ negotiations with Iran and the cover-up of the lie.

Back in February 2013, Fox’s James Rosen asked the State Department’s Victoria Nuland if the Obama Administration had been holding secret talks with Iran. Nuland denied it.

Rosen: There have been reports that intermittently, and outside of the formal P5+1 mechanisms, the Obama Administration, or members of it, have conducted direct secret bilateral talks with Iran. Is that true or false?”

“Nuland: We have made clear, as the Vice President did at Munich, that in the context of the larger P5+1 framework, we would be prepared to talk to Iran bilaterally. But with regard to the kind of thing that you’re talking about on a government-to-government level, no.”

In a nutshell, the Obama administration admitted that they lied, but they basically said “F You” America, we did it for your own good.

Later it was discovered by Fox News that exchange between Rosen and Psaki was mysteriously edited out from the video on the State Department’s official website and YouTube channel. Eight minutes including that part and other comments on the Iran Deal were replaced with a white-flash effect.

The Biden State Department is covering for Obama and refusing to turn it over, claiming “security reasons.”

But a federal judge has stepped in and ordered Psaki to turn over the email. He’s already got it in his possession and will review the email in private and see if there’s really a “security issue.”