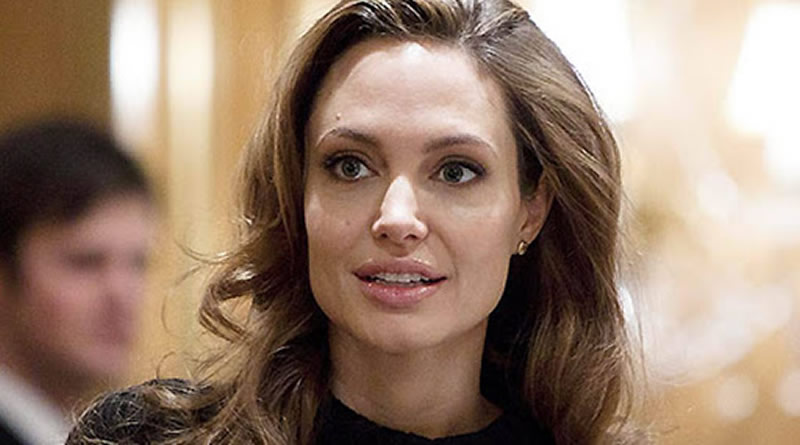 Angelina Jolie has criticized a judge who is deciding on child custody in her divorce with Brad Pitt, saying in a court filing that the judge refused to allow their children to testify.

According to the details, Jolie said the judge presiding over her child custody case in her divorce with Brad Pitt has unfairly refused to allow their children to testify.

In her filing Monday, Jolie said Judge Ouderkirk declined to hear evidence she says is relevant to the children’s safety and well-being before issuing a tentative ruling. While the documents don’t elaborate on what that evidence may be, read on to know what the filing stated.

“Judge Ouderkirk denied Ms. Jolie a fair trial, improperly excluding her evidence relevant to the children’s health, safety, and welfare, evidence critical to making her case,” according to the filing in California’s Second District Court of Appeal.

The report further states that Angelina Jolie believes the judge “has failed to adequately consider” a section of the California courts code.

Angelina Jolie’s new filing state that Judge Ouderkirk is refusing “to hear the minor teenagers’ input as to their experiences, needs, or wishes as to their custody fate.” The California code she cites says a child 14 or over should be allowed to testify if they want to.

Angelina sought a divorce in 2016, days after a disagreement broke out on private flight ferrying the actors and their children from France to Los Angeles.

While their oldest Maddox (19) is not subject to the custody decision, the duo currently has three kids that are teenagers Pax (17), Zahara (16) and Shiloh (14). They also have 12-year-old twins, Vivienne and Knox.

In response to Angelina’s filing, Brad’s lawyers said, “Ouderkirk has conducted an extensive proceeding over the past six months in a thorough, fair manner and reached a tentative ruling and order after hearing from experts and percipient witnesses.”

Is the Biden State Department In Trouble?

Victoria and David Beckham’s Daughter Harper, 9, Is All Grown Up in International Women’s Day Video