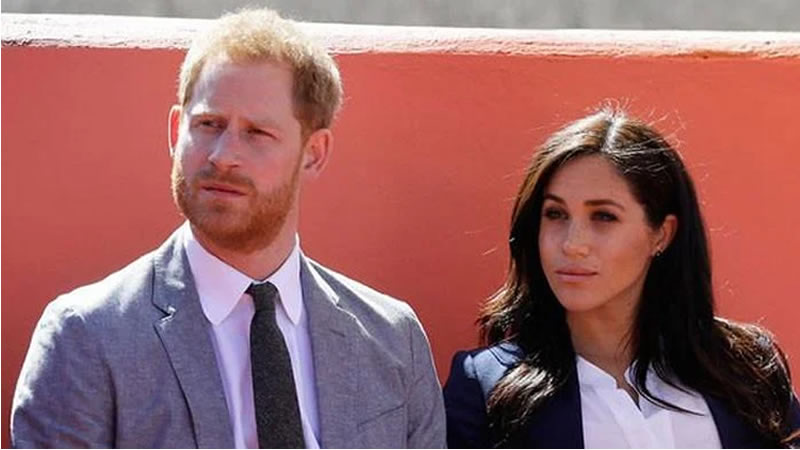 After one year of publishing Finding Freedom, one of the most contentious royal books of the decade, Omid Scobie and Carolyn Durand are bringing out an update. A month from now, a new epilogue to Prince Harry and Meghan Markle’s royal memoir is about to be released.

The epilogue will detail several significant events in the Duke and Duchess of Sussex’s lives over the past 12 months. It will highlight the couple’s tell-all Oprah interview. The epilogue will detail how they reacted to the death of Prince Philip and their continuing struggles with the British media. The updated book including the new epilogue will release on 31st August. It is also the day of the 24th anniversary of Princess Diana’s tragic death.

HarperCollins, the publisher, said in a press release,

“In the new epilogue, Scobie and Durand share behind the scenes of Harry and Meghan’s ground-breaking interview with Oprah [Winfrey], details behind the couple’s move to California.” “Meghan’s emotional healing journey from losing a child to the birth of their daughter, the continuous challenges the couple faces regarding privacy and the British media, the heartbreak the couple felt over Prince Philip’s death.”

Omid Scobie and Carolyn Durand, the royal biographers, sparked controversy when the book was originally published in 2020.

Critics accused the pair of being prejudiced in favor of Harry and Meghan, with stories saying Scobie had a strong relationship with the Duchess of Sussex. There were also rumors that the royal couple was engaged in the biography’s writing in some way, although the Duke and Duchess of Cambridge denied this. The news of the revised epilogue follows the launch of Prince Harry’s “heartfelt” memoir.

According to the source, New Idea, Harry’s tell-all book will be extremely personal and it will cover everything from his marriage to Meghan to the loss of his mother Princess Diana. Harry told,

“I’m writing this not as the prince I was born but as the man, I have become. I’m deeply grateful for the opportunity to share what I’ve learned over the course of my life so far and excited for people to read a firsthand account of my life that’s accurate and wholly truthful.”

Everly Dewan, Jenna’s daughter, has a “special request” for her mother’s wedding to Steve Kazee