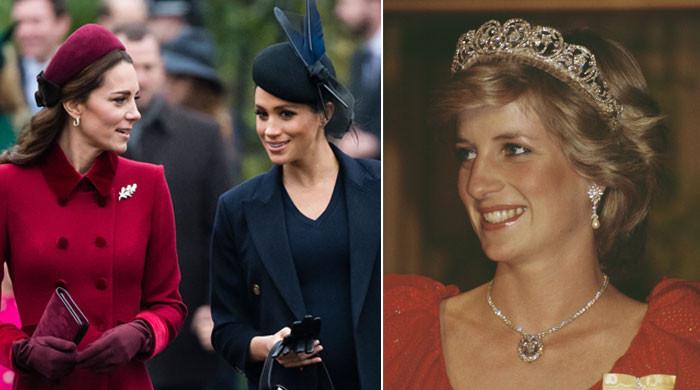 Princess Diana’s relationship with her daughters-in-law and grandchildren has been reimagined by Sarah Ferguson.

In a cover story for People magazine, the Duchess of York reflected on the friendship she shared with the late Princess of Wales.

Touching upon what the People’s Princess would have thought about her sons’ Prince William and Prince Harry’s wives, Kate and Meghan, Sarah said: “If she were sitting with me right now, I know she would say, ‘I am so proud of both of my boys and the wonderful wives they have chosen.”

“Because each has got her own voice,” added Sarah.

“She would be very proud of her sons and their wives. And she would be just like me, obsessed with her grandchildren. Because that’s what she loved,” she said.

Fergie went on to say that late royal “adored” her girls, Princess Beatrice and Princess Eugenie: “This would be her haven. Her heaven.”

When Bella Thorne Revealed She Was Se*ually Abused At The Age 6: “I Don’t Want To Sit Down With The Cops & Convince Them I Was R*ped Many Times…”

This Huge Secret About Kate Middleton & Meghan Markle Just Got Out—This Is SO Bad!