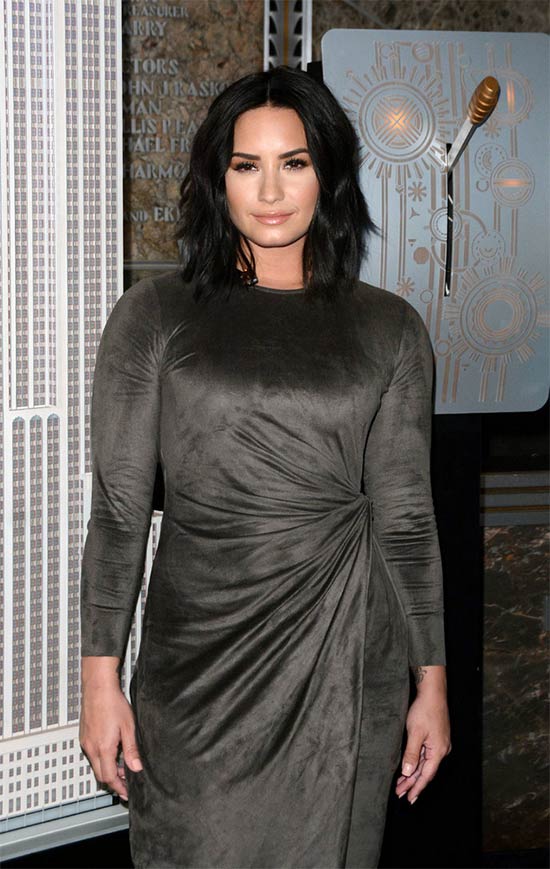 The 24-year-old posted a photo of herself cuddling the adorable white pooch she has named Cinderella to Snapchat on Wednesday (29Mar17). “New baby alert,” the pop singer captioned the shot. This is the second dog the Cool for the Summer singer has owned since the death of Buddy, who was a gift from the star’s then-boyfriend Wilmer Valderrama. The pooch died in a tragic accident in 2015. The specific details surrounding the incident are unknown but reports suggest he was killed by a coyote.

Demi Lovato new four-legged pet joins her black pup Batman, who has his own popular Instagram page with over 20,000 followers. The latest post on the account features Batman and Cinderella with the caption: “New baby sister named Cinderella.”

The post Demi Lovato Has a New ‘Baby’ appeared first on Womenz Magazine.

Kim Kardashian Wants a Baby But ‘Doctors Have Told Her No’

Take 2 Minutes to Flatten Your Abs With This Ultrafast Workout