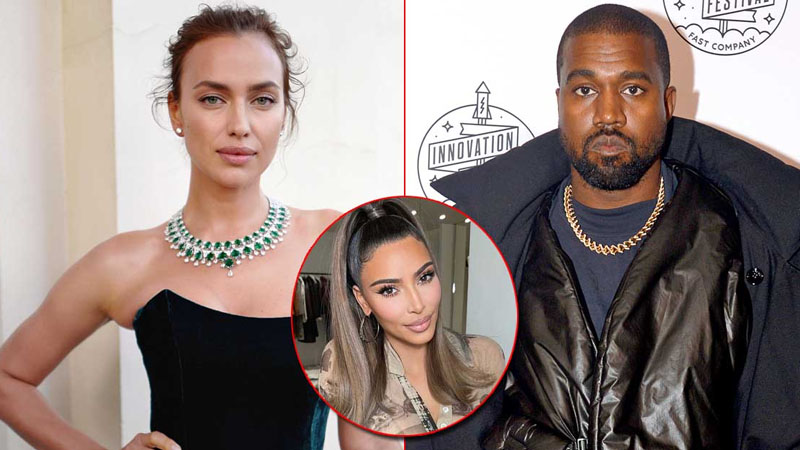 This year has been full of surprises when it comes to celebrity relationships. Many rumors sparked but nothing has been more surprising than the one of Kanye West and Irina Shayk.

Kanye West went through a divorce from his ex-wife Kim Kardashian. After that, it was reported that he actively pursued Irina. The rumor of the two celebrities dating arose when both of them were spotted together in France for Kanye’s birthday bash.

However, the secret summer romance ended when a source informed that Irina attended the birthday party only as a friend and doesn’t want a relationship.

The source added, “Kanye West always had a thing for Irina, so she came to mind early on in his divorce from Kim,” a source told the outlet at the time. “He decided to shoot his shot, and it worked.” But it didn’t work for long as it was reported that Shayk declined West’s invitation to attend a Paris couture show together because she didn’t want any reports in the media.

In her March 2021 Elle profile, Shayk spoke about her desire to keep her love life private after her divorce from her ex-husband Bradley Cooper, with whom she shares a four-year-old daughter Lea de Seine. She also added that she wants to concentrate on her life, friends and raising her child. The source also said, “She doesn’t want to be linked with anyone right now. She is happy being single”.

The vaccines that work best against the COVID Delta variant