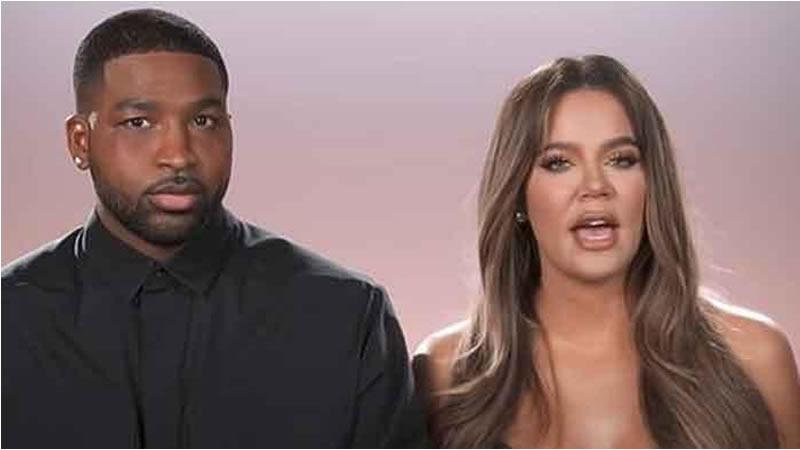 The 23-year-old alleged she had relations with Khloe’s beau in January and that they last spoke a day after his daughter True’s third birthday in Los Angeles. Tristan Thompson has taken legal action against the podcast where model Sydney Chase claimed she ‘hooked up with the NBA star behind Khloe Kardashian’s back.

There are reports that the No Jumper podcast episode that featured Sydney has now been edited after receiving the letter from Tristan’s attorney Marty Singer, who also works with Khloe Kardashian.

‘Yeah, we got a cease-and-desist and deleted it,’ Grandmaison told PageSix in an interview on Tuesday. ‘Honestly, I wouldn’t have posted it in the first place if I knew it was going to mess up a relationship.’

Sydney Chase has note responded yet to Tristan Thompson’s cease-and-desist letter which is a document sent to an individual to stop allegedly illegal activity.

Tom Parker-Bowles weighs in on Camilla’s future: ‘Unsure if mum will be called queen’

Kourtney Kardashian Flies To Italy With Travis Barker For Vacation