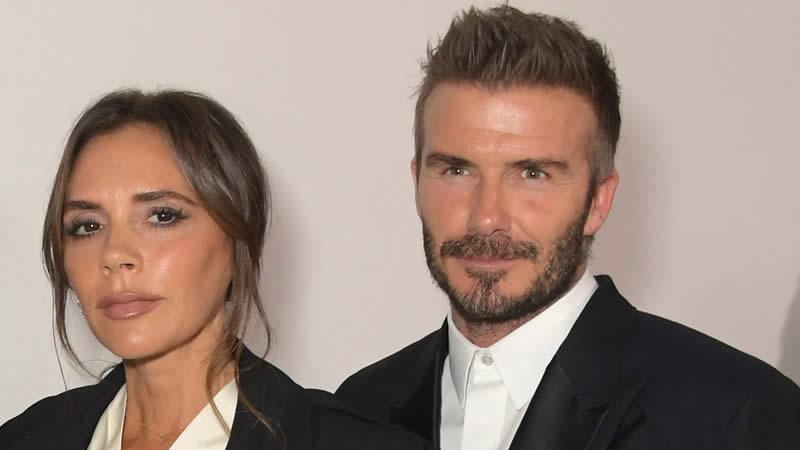 Singer and Fashion designer Victoria Beckham recently took to Instagram to share a post where she was seen getting ready for a photoshoot and received help from a “local makeup artist” who was none other than husband David Beckham.

In the cute snap, the footballer was seen touching up her makeup. Victoria was mighty impressed with him as she wrote, “seems to be working out.”

Victoria and David Beckham never fail to give us couple goals and their recent post together is certainly proof of that. The well-known football player is known to be a supportive husband and recently seemed to put that side on display as he was seen helping out with a makeup touchup for his wife’s recent photoshoot.

Victoria shared a cute photo on her Instagram story where she was seen clicking a selfie while David helped her put on some makeup. The cute photo is now winning hearts on social media as fans have been adoring the couple for their sweet antics.

Recently, the Spice Girls member also shared a series of snaps with her daughter Harper as they enjoyed a water park getaway. Victoria also dropped a funny video of David screaming while going down a water slide ride during their outing. Reacting to which, David wrote, “Yes that’s my daughter screaming not me I promise.”

Victoria and David Beckham recently celebrated their 22nd wedding anniversary in July. David in his post wishing his wife on the same wrote, “22 years later, still matching outfits. Happy anniversary love u so much and thank you for giving me our amazing kids so we can all wear the same.”