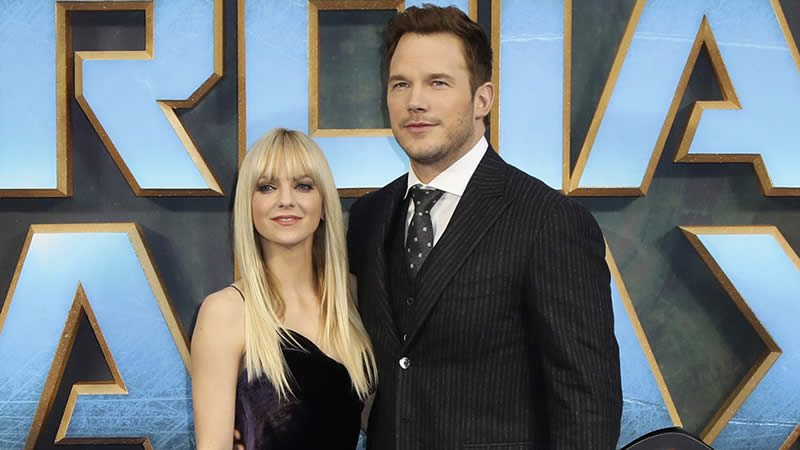 When Anna Faris and Chris Pratt announced their decision to go their separate ways back in 2017, tons of fans were left shocked and confused. Since then there have been sparse details as to what exactly led to their divorce but now Faris is finally giving us some more information. While speaking to Gwyneth Paltrow for her podcast, Anna Faris Is Unqualified, the Mom star admitted that it was her “competitiveness” that was often an issue with her ex-husband.

“My two other marriages were with actors and I don’t think we did a great job of eliminating competitiveness,” Faris told Paltrow. “Or at least I didn’t, being a proud person, and not wanting to reveal vulnerability.”

She added, “Any hint of competitiveness and comparison, I didn’t handle that very well, I don’t think. And I hope I’ve grown from that.”

While Faris didn’t specify what exactly she was competitive about with Pratt, it’s easy to read between the lines, and the Scary Movie star has previously opened up about the effect of her own success on her marriage with first ex-husband Ben Indra. When Pratt’s Jurassic World role skyrocketed him to new levels of fame, it took a toll on their marriage too — but this is the first time Faris is admitting that competitiveness played a role.

Faris and Pratt, who got married back in 2009, co-parent their eight-year-old son, Jack and currently seem to have a rather amicable relationship. The former couple shared the news that they had broken up on Facebook in a joint statement, writing: “Anna and I are sad to announce we are legally separating. We tried hard for a long time, and we’re really disappointed. Our son has two parents who love him very much and for his sake we want to keep this situation as private as possible moving forward.

Pratt continued: “We still have love for each other, will always cherish our time together and continue to have the deepest respect for one another.”

Since their split, Pratt has remarried Katherine Schwarzenegger, with whom he shares his daughter Lyla Maria Pratt. Faris on the other hand has also moved on and is currently engaged to Michael Barrett.

Hey, it’s not easy admitting when you’re wrong. We’re glad that Faris has recognized and worked on what she felt she needed to improve on and we wish her the best in her engagement going forward.

Demi Lovato touches on the real reason she shaved her head