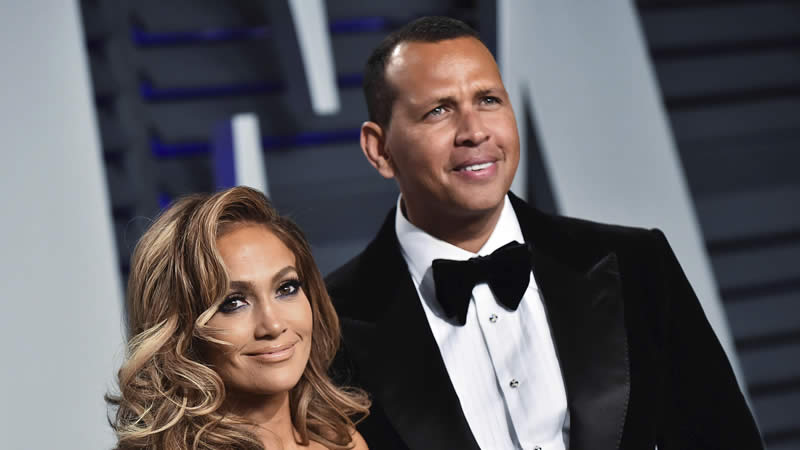 Jennifer Lopez and Alex Rodriguez are one of those couples that have been engaged for so long we often find ourselves wondering if they already got married and we just missed it, the two years since Rodriguez’s proposal spanning out ever longer amid COVID-19-induced delays and, as we’ve now learned about, a new rocky patch in the couple’s relationship. On March 12, the couple’s split was confirmed by multiple sources, with a statement days later indicating they had reunited and were sticking it out. And while their issues are largely believed to stem from the revelation that Rodriguez had a potentially flirty social media relationship with Southern Charm reality star Madison LeCroy this past year, a new source suggests this winter’s cheating rumors were less of a catalyst and more of a final straw. Apparently, Lopez’s doubts about A-Rod go back way further than we realized, and it’s looking less clear than ever where J-Rod’s future lies.

Most recently, Rodriguez made another weekend trip to the Dominican Republic to visit Lopez where she’s filming upcoming project Shotgun Wedding (in which Armie Hammer was meant to star, until other recent events came to light). According to another People insider, the trip went smoothly — and Lopez is hardly running for the hills.

“Jennifer was excited to see him in person. They are really trying to figure things out,” the source said. “It was a happy reunion.”

We know that Lopez and Rodriguez at one point had big plans for their future, and it seems less certain than ever that we truly know where this couple may have gone wrong. Sure, Madison LeCroy whipping out a DM exchange with you to Andy Cohen isn’t a best-case scenario for any relationship, but it’s always important to know the context.

The more we learn about the context for this couple, the more we realize just how much they may have kept private all along.

You Might Want To Brace Yourself For This Major Bombshell About Ivanka Trump That Just Got Out–It’s So Bad!