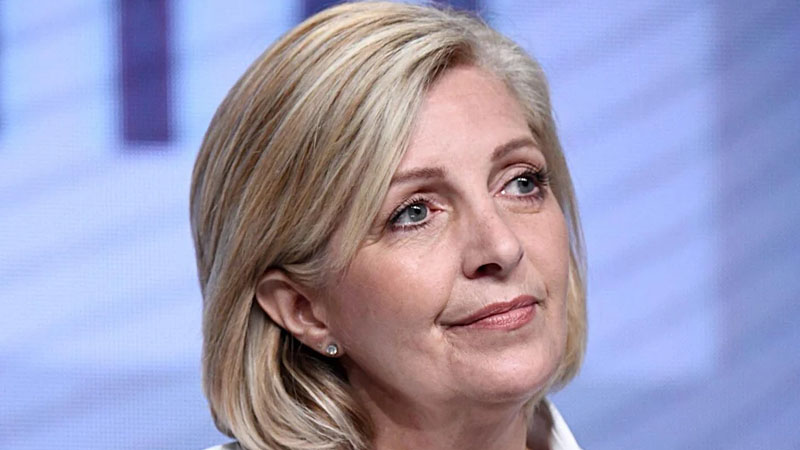 Six-year-old Jane Blasio was playing in her backyard one afternoon when her life was upended. Her father, Jim, asked her to come indoors because he wanted to tell her something.

The Akron, Ohio resident ran inside to find Jim puffing on a cigarette.

“We have something to tell you and it may be hard for you to understand,” he said to Blasio and her sister Michelle, 11, who sat at the kitchen table.

As he fumbled for his words, Joan, the girls’ mother, announced, “You two were adopted. Do you know what that means?”

In that instant, Blasio had little interest in understanding what being adopted actually meant. But the incident in 1971 planted a seed that eventually consumed her life.

“It’s like that moment was burned into me,” the 56-year-old federal law enforcement officer tells PEOPLE in this week’s issue.

Blasio’s decades-long search to find her birth parents ended up exposing how a small-town Georgia abortion doctor named Thomas Hicks ran an illicit baby-selling operation that flourished during the 1950s and 1960s.

During her quest for answers, Blasio not only learned that she was one of 200 children sold in the back alley behind the clinic, but she soon went to work helping dozens of the now-grown infants — known as “Hicks babies” — track down their birth parents and other relatives.

“My father knew [that Hicks’ actions were illegal], but my mother just wanted a baby and didn’t want to know anything, so my dad was going to do whatever would make her happy,” says Blasio, who writes about her search to uncover her past in her new memoir Taken At Birth.

Blasio spent much of her teen years trying to unearth information at her local library about Hicks and his clinic after spotting the information on her birth certificate, which illegally listed Jim and Joan as her parents.

She made her first trip to McCaysville — followed by numerous others — in 1988 (when she was 23), after Joan’s death from cancer.

Before she died, Joan made her husband promise to tell Blasio everything. What she learned from her late adoptive father — and her more than three decades spent investigating Hicks and his clinic — shocked and angered her.

“My parents bought a child in a way that gave me no option but to search and possibly find no answers,” she says. “That’s not loving, that’s desperation.”

Meghan Markle was uncomfortable with this commercial, not immune to sexism

5 Fashion Trends That Are Sticking Around in 2017

Hilary Duff to star in How I Met Your Mother sequel