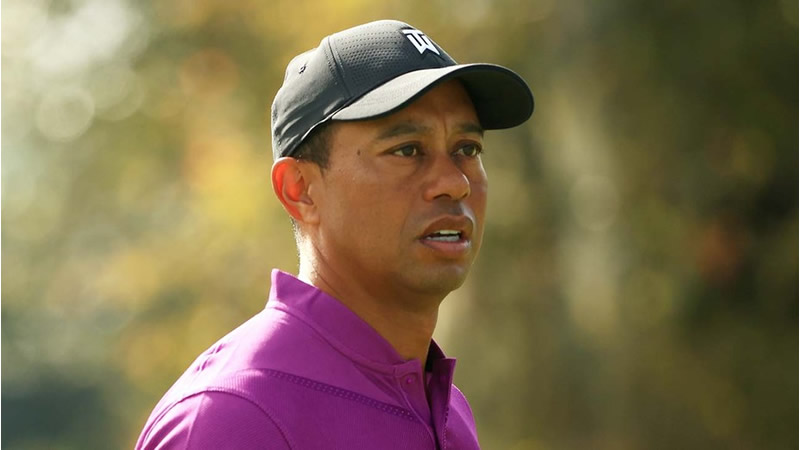 Tiger Woods was spotted out and about in a rare instance following his horrific car collision earlier this year. Though this doesn’t mean the athlete has made a full recovery yet. In new photos of Woods arriving in Los Angeles, he is seen on crutches and with a leg brace.

The celeb had suffered a traumatic car accident back in February, which resulted in him needing surgery on his leg and a lot of rehabilitation and physical therapy.

Woods was taken to Harbor-UCLA Medical Center immediately following the crash, and trauma specialists said that the golfer had “suffered significant orthopedic injuries to his right lower extremity.”

The golfer suffered injuries to his tibia and fibula bones as well as his foot and ankle. Doctors said that there was also trauma to Woods’ muscle and soft tissue.

Woods was first seen back on his feet in May of this year. The athlete posted a photo of himself and his dog on a golf course, though he wasn’t participating in the sport.

He captioned the photo, “My course is coming along faster than I am. But it’s nice to have a faithful rehab partner, man’s best friend.”

Despite this update on his rehabilitation, it is unclear whether Woods will be back to playing golf any time soon – or any time at all for that matter.

Speaking to Golf Digest recently, Woods said, “This has been an entirely different animal,” he told the publication. “I understand more of the rehab processes because of my past injuries, but this was more painful than anything I have ever experienced.”

Tiger Woods did not comment in the interview as to whether or not he would play golf again. All that is known is that his recovery process is very difficult, as his leg had suffered so many injuries back in Feburary.

5 Fashion Trends That Are Sticking Around in 2017