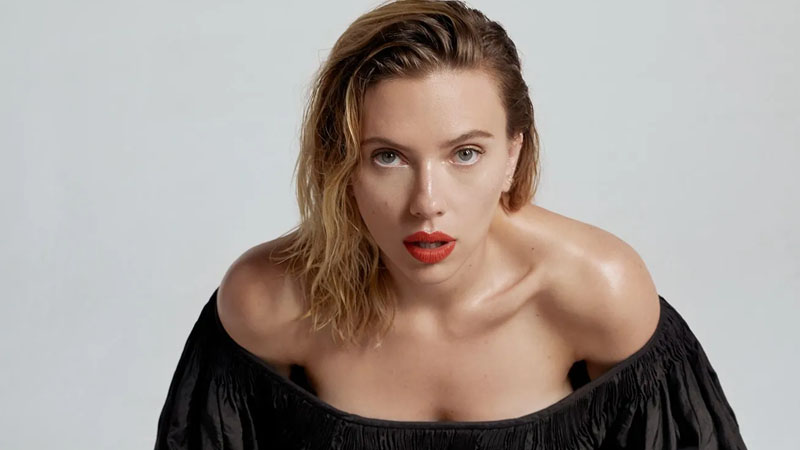 Actress and Black Widow star Scarlett Johansson recently appeared on Late Night with Seth Meyers and got candid about her marriage to Colin Jost, the new film Black Widow and much more. While chatting with Meyers, the 36-year-old actress looked back at a hilarious idea that Marvel fans would love!

At the culmination of Avengers Endgame, the main Avengers cast got a group tattoo (reportedly, the Avengers logo.) Well, one cast member opted out of the ink and Scarlett revealed who! “We have an ‘Avengers’ tattoo,” Scarlett said.

“The only person who doesn’t have it is Mark Ruffalo, because he’s lame, basically. We tried to get him to do it. We said, what about if we do it in white ink…if we did it in water … he just shut it down.” She added, “He’s such a party pooper! I mean, a big party pooper!” You can see the video here:

She said, “The first thing he ever got me was, I guess he went on some trip…when he did stand-up he goes all over the place and then he’ll go to, like, these weird little antique malls and stuff and find haunting presents for people,” “And he got me a bullfrog, like, a taxidermy bullfrog playing I think like the banjo or something like that”, said Johansson. She further also added how the gift came with a card that said “Hi Scarlett.”

5 Skincare Tips Before and After Workouts