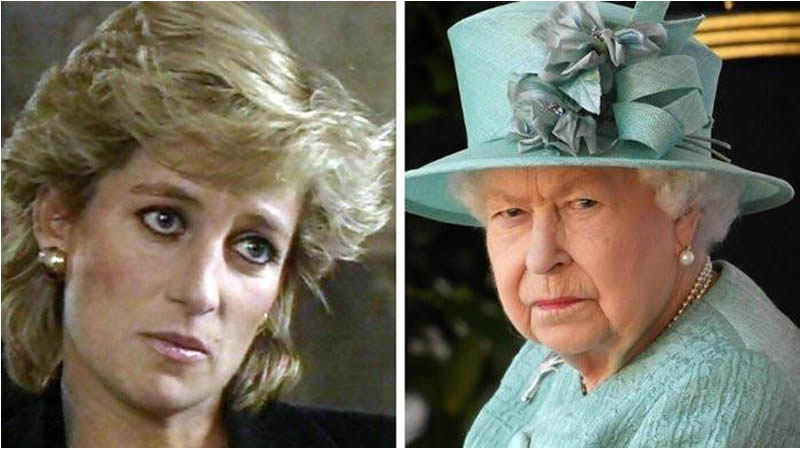 Princess Diana was thought to have been “terrified” by her mother-in-law the Queen so much so that she kept her distance.

According to royal expert Andrew Morton, the late princess was reminded that she was married to Prince Charles, the future monarch.

The author wrote that she was “governed by the fact that she was married to her older son and a future Monarch”.

He added: “Diana was quite simply terrified of her mother-in-law.”

Diana would keep her manners in check as she would make sure to curtsy every time they met but would otherwise keep her distance.

He added that Diana ”kept the formal obsequies — dropping a deep curtsy each time they met — but otherwise kept her distance.”

Prince Harry bringing Archie along to the UK as an ‘olive branch’ to ‘diffuse tension’ from Oprah interview?