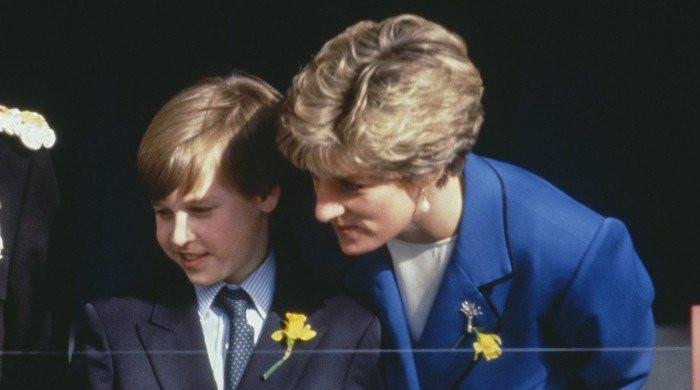 Prince William while speaking at the General Assembly of the Church of Scotland, looked back at the learning the news of his mother Princess Diana in the country.

The Duke of Cambridge, 38, looked back at the devastating moment and his longstanding relationship to Scotland—which is where he received the news of his mother, the Princess of Wales’ death.

“Along with listening this week, there is something I do want to tell you. Scotland is incredibly important to me and will always have a special place in my heart. I’ve been coming to Scotland since I was a small boy,” said William.

“As I grew up, I saw how my grandmother relishes every minute she spends here. And my father is never happier than when walking among the hills,” he continued.

“In short, Scotland is the source of some of my happiest memories. But also, my saddest. I was in Balmoral when I was told that my mother had died,” he said.

“Still in shock, I found sanctuary in the service at Crathie Kirk that very morning. And in the dark days of grief that followed, I found comfort and solace in the Scottish outdoors. As a result, the connection I feel to Scotland will forever run deep,” he added.

William also revealed that the country also gave him happy memories as he met his wife Kate Middleton over there as well at St. Andrews.

“And yet alongside this painful memory, is one of great joy. Because it was here in Scotland — twenty years ago this year — that I first met Catherine,” he said.

Kristin Cavallari addresses fears around remarriage: ‘It makes me cringe’