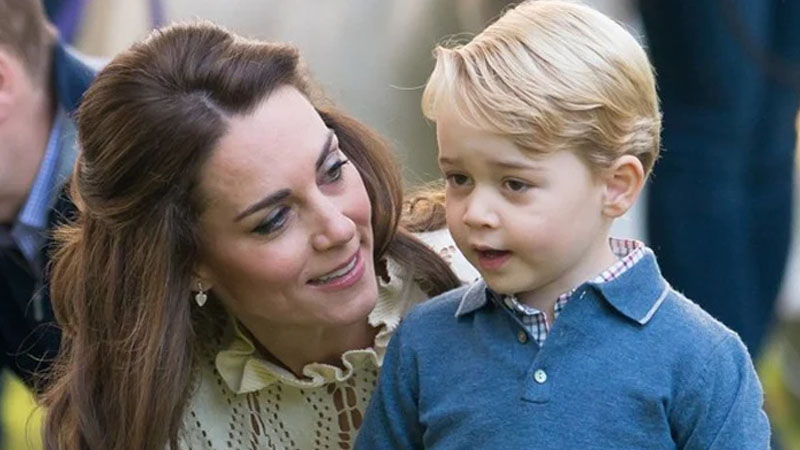 A man accused of terrorism offences spoke of a plan to target Prince George and the Royal Family by poisoning ice cream, a court has heard.

According to the details, a British man, Sahayb Abu, who is suspected of terrorism, has spoken up about a bizarre plan to target the royal family with poisoned ice cream from a local branch of Sainsbury’s, Sky News reports.

The Islamic State (ISIS) supporter, who had pleaded guilty to a string of terror charges including a plot to attack Britain’s Prince George at his London school, was on Friday sentenced to life with a minimum term of 25 years behind bars.

In taped phone conversations, Abu was heard detailing plans of the murder plot against Prince George, the eldest son of the Duke of Cambridge, Prince William.

“William and Kate are only too aware of the risks to themselves and their children, but believe fervently in the protection expertise Scotland Yard provide,” Ken added.

“With Harry and Meghan officially relieved of their patronages, the responsibilities are greater for William,” says Ken, who predicts the Cambridges’ security will only be stepped up in coming years.

“Assuming Prince Charles ascends the throne in the next five years, and Prince William becoming the Prince of Wales, Prince George as the young king in waiting will raise his already-strong profile and the need for heightened security.”

Prince Harry bashed for ‘leaving nothing behind’ amid US fresh start