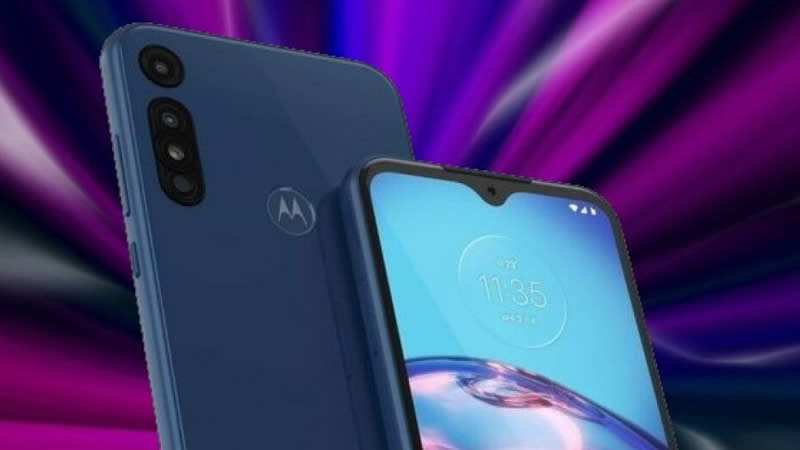 The Moto E7 Plus was also recently spotted on Geekbench, running on Android 10, with an octa-core processor and 4GB RAM at the core.

A week after the Moto E7 Plus surfaced on Geekbench, bearing some of its specifications, a new development has now been unraveled.

Courtesy of Evan Blass, the notorious leakster has leaked an image, telling us more about the upcoming Motorola smartphone. The image revealed that the phone is slated to be powered by Qualcomm’s Snapdragon 460 system on a chip. The phone is then set to be paired with 4GB of RAM and 64GB of internal storage.

Though Blass didn’t reveal whether the phone would support memory expansion, the phone is expected to sport this nevertheless.

In terms of photography, the Moto E7 Plus is revealed to be featuring a dual-camera setup on its rear. The system will be front-lined by a 48MP sensor. The configuration of the auxiliary sensor is still up in the air at the moment. Meanwhile, the leaked image showed that the device’s camera system would also support Night Vision.

The battery capacity of the handset was also mentioned and was revealed to be a massive 5,000mAh. However, no charging speed was detailed.
Waterdrop notch display, USB Type-C

Previously leaked images of the Moto E7 Plus also hinted at the possibility of the device sporting a waterdrop notch display. On its rear, the phone could be arriving with multiple sensors, which are far too many if one has to take heed of Blass’s recent leak.

Other takeaways that were shown on the leaked images were a rear-mounted fingerprint reader, which doubles as the Motorola logo and a USB Type-C port. A bottom-firing speaker equipped in a grille, alongside a microphone, can also be seen.
The vanilla variant

The Moto E7 Plus’ sibling, the vanilla Moto E7, also made rounds online previously when it was certified by FCC. The listing of the device showed its design, which includes a square-shaped camera module placed on the rear, featuring three openings. The openings are likely for its triple-camera setup.

The Moto E7 would also feature a rear-mounted fingerprint reader, right below the camera module. Like the Plus variant, its fingerprint scanner is also embedded in the Motorola logo.

The Moto E7 is also expected to work on a 5,000mAh battery capacity.

The Moto E7 Plus is tipped to launch in September 2020. Note that its predecessor, the E6 Plus, was announced during the same month in 2019.

4 Hairstyles That Can Give You a Headache