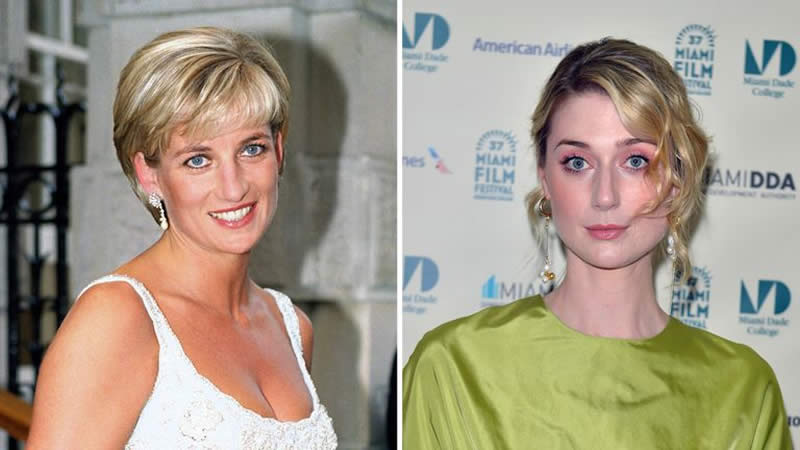 The role of Princess Diana is played by Emma Corrin in the fourth season of the Netflix show, which has yet to be released

The Crown has found the final actress to step into Princess Diana’s royal shoes.

Although season 4 of the hit series has yet to be released, Netflix announced on Sunday that Australian actress Elizabeth Debicki has been cast to play Diana in the show’s fifth and sixth seasons.

Debicki, 29, whose credits include roles in The Night Manager and Christopher Nolan’s Tenet, will be taking over the role from Emma Corrin, who portrays Diana in the upcoming fourth season.

“Princess Diana’s spirit, her words and her actions live in the hearts of so many. It is my true privilege and honour to be joining this masterful series, which has had me absolutely hooked from episode one,” the actress said in a statement.

She joins a cast which includes Imelda Staunton as Queen Elizabeth, Jonathan Pryce as Prince Philip, and Lesley Manville, who will take over the role of Princess Margaret.

So far, fans have only gotten a brief glimpse into how the late princess will be portrayed.

In February, Corin was photographed filming a scene in Manchester, England, which was transformed to look like New York City to recreate what is believed to be the royal’s 1989 trip to the Big Apple — where she made a solo visit to a halfway house for homeless families and also met with young AIDS patients.

Corin was also seen filming last October with actor Josh O’Connor, who is currently portraying Prince Charles — both of whom looked strikingly similar to their real-life counterparts.

After previously announcing that The Crown will end after the fifth season, creator Peter Morgan changed his mind and decided to extend the show.

“As we started to discuss the storylines for Series 5, it soon became clear that in order to do justice to the richness and complexity of the story we should go back to the original plan and do six seasons,” Morgan announced in July. “To be clear, Series 6 will not bring us any closer to present-day — it will simply enable us to cover the same period in greater detail.”

Season 6 will bring the story up to the early 2000s, but will still stop long before Kate Middleton and Meghan Markle joined the royal family.

The Crown‘s fourth season is set to premiere later this year, as production wrapped before the coronavirus pandemic shut down production in the U.K.

Tom Cruise Hoping To Get A Career Boost By Working With Reese Witherspoon?