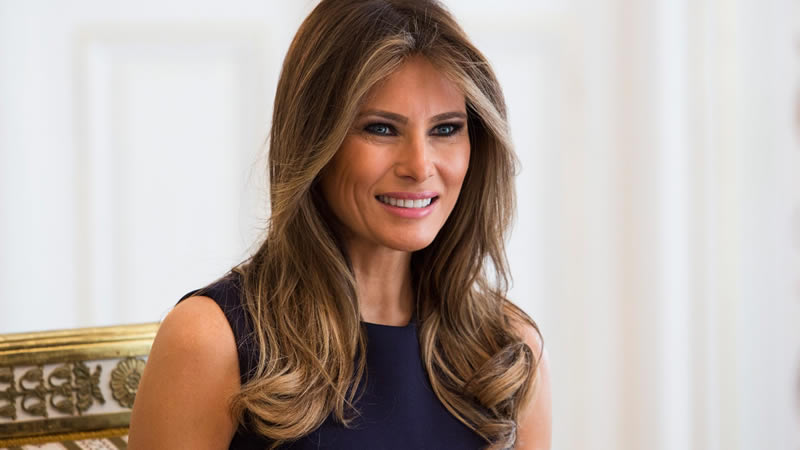 It is unfolded that Melania Trump isn’t really an honest person. Despite knowing her behavior, we also know that the former First Lady also not fond of speaking the truth, particularly, when it comes to the things like the fine print regarding the legality of her immigration to the United States.

We are surprised how Melania Knauss-turned-Trump landed an Einstein visa — a visa reserved for “those with extraordinary ability in the sciences, arts, education, business, or athletics which has been demonstrated by sustained national or international acclaim and whose achievements have been recognized in the field through extensive documentation” — With a successful modeling career, we are super surprised how she felt the eligibility for that visa.

The Former First Lady had actually worked in the United States illegally, this revelation left us surprised. Melania claims that she did everything by the book. How could she not, considering the sickening stance her hubby has taken against immigrants? Yet, a report from Politico seemed to all but disprove that, indicating that the nude photo shoot featured on the cover of the New York Times was done when Melania was working in the states illegally.

Now, the evidence exposes that a little extra lie is buried within the scandal surrounding the coveted Einstein visa that the future First Lady was somehow able to get her hands on.

As per records got by the now-defunct Racked, in a deposition regarding a lawsuit against her failed skincare line in 2013, Melania lied under oath about her level of education.

Melania stated, under oath, that she graduated with a Bachelor’s Degree in Architecture.

Now, she claims that she is nothing more than a college dropout — eventually stating that she “paused her studies,” never to pick them back up again.

However, this exposed transcript from the confession begs a very important question — just what in the hell is on Melania’s immigration forms?

Einstein visas are for the best of the best. There’s absolutely no doubt that the application features questions regarding your education level.

If Melania lied in a deposition in 2013, she must have caught there. And if that’s the case, Melania should be treated as her husband.