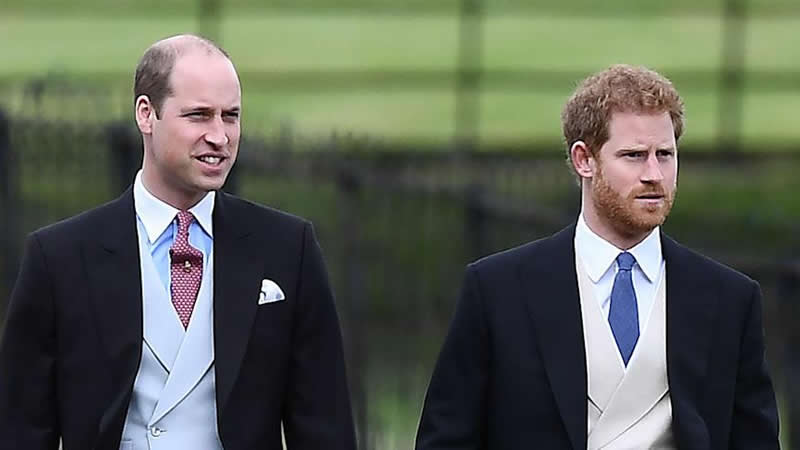 Duke of Cambridge opened up about his real feeling about his younger brother, Harry’s unstoppable blows against the royal family. Remained silent on Harry’s damaging statements, Prince William expressed his feeling that it must be stopped now as per Micky.com.

As per the report, Prince William is worried that prince Harry’s present moves might become more of a headache. A source told the Mail on Sunday that expected to be a King thinks his brother might “go too far” with his words. Earlier in May, Prince William shared the same sentiments.

A separate insider informed Us Weekly that Prince William felt worried that his brother thought he was abandoned. “William feels that Harry should discuss his issues privately and can’t comprehend why he continues to shade his own Resh and blood on TV,” the source added.

Although Prince William said that mental health is important, he reportedly could not understand his brother’s ways to address that. Though he gives value to mental health, he couldn’t understand how did Harry address it in public.

In 2020, Duke of Sussex and Duchess of Sussex decided to resign as senior members of the royal family. Since then, they established their empire in the U.S. and began appearing in several engagements outside the monarchy.

In 2021, Harry makes things worst by opening up in front of the public about the torture he faced during the stay at the royal family. In March 2021, Harry and his wife Meghan appeared in a tell-all interview with Oprah Winfrey where they revealed bombshell information. Initially, they revealed that they got married three days before their arranged wedding.

Markle also claimed that Kate Middleton made her cry over the flower girl dress. Meanwhile, Prince Harry also revealed that the monarchy cut him off financially. And for now, he is living on what Diana has left for him.

“My family cut me off financially and I had to afford security for us,” he said. “I have got all that my mum left me. Without that, we would not have been able to do this.” Finally, he also opened up a “not the best” relationship with William but, he still loves his brother although they took different paths and lives now.

“I love William to bits,” he said. “He’s my brother and we’ve been through hell together. We have a shared experience. But we walk different paths.” In the end, he wished for a patch-up with Wiliam soon.