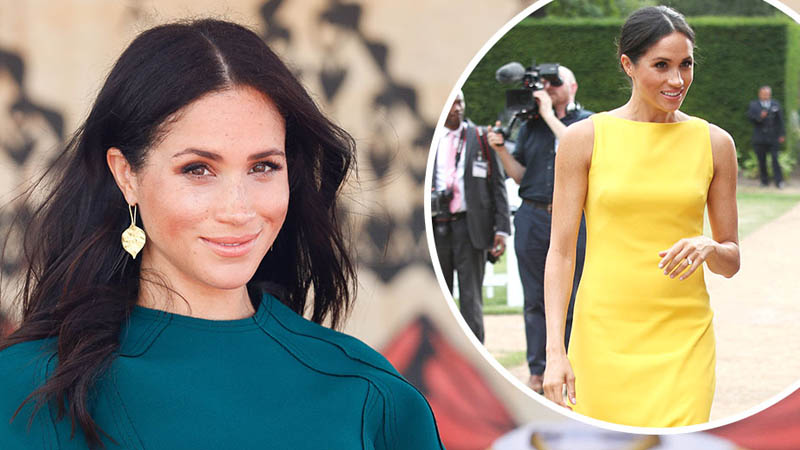 Meghan Markle and Prince Harry have been actively involved in raising their voice against racial discrimination around the globe.

However, little does anyone know that Harry’s own enlightenment about the matter came after tying the knot with the Duchess.

According to new royals book Finding Freedom, the Suits alum guided her husband on his “public journey” to become aware of issues like racism.

Author Omid Scobie told British outlet NPR that Meghan has been significant in helping Harry understand the inequalities prevalent in the world.

“I think Harry’s journey to wokeness has been very public,” he said.

“We’ve sort of seen him learning and educating himself along the way. “But this experience of witnessing Meghan face racist remarks and commentary would have been the first time that he ever saw someone in his life or someone that he was particularly close to affected by it in a certain way,” Scobie added.

“We talk about some of the more obvious examples in some of the media coverage. But I think the things that have flown under the radar are some of the sorts of othering of Meghan that we’ve seen. We’ve sort of seen it repeatedly that she’s not one of us. And now, what do they mean by not one of us?”the book’s co-author said.

“And I think there are things like that which Harry’s really had to become more attuned to and learn to see when it happens in front of him. And Meghan would have been the person that guided him on that journey,” Scobie concluded.