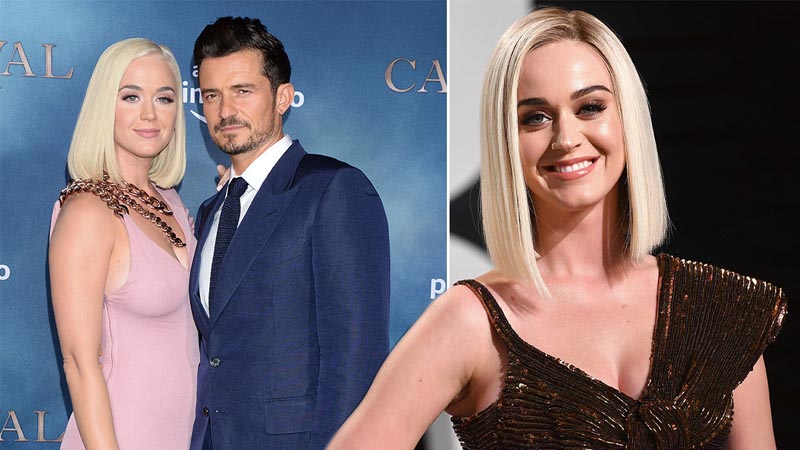 Katy Perry’s recent Instagram live left fans curling up in laughter. Reportedly, the singer ‘jumped’ and got perplexed the moment her husband Orlando Bloom crashed in on her Instagram live.

According to ET Canada, Perry was hosting a session called, Smile Sunday in memory of her late dog Mighty. As part of the three-week series, Perry was candidly speaking about the incident and immediately got startled the moment Bloom entered the room with their poodle in toe.

In the series Katy Perry went all out and even played a snip bit of her album ‘Smile’ but all went hysterically haywire the moment Bloom crept up behind his lady love, clad in pink polka-dotted attire.

Almost immediately the moment became ingrained in history as the Twitter handle @katyworIdwide recorded the clip and posted it with the caption, “Exact moment that Orlando Bloom scared Katy Perry during a live broadcast on #SmileSunday.”

Halle Berry Poses In A Sheer Red Dress For A Photo Shoot With Her Boyfriend, Van Hunt