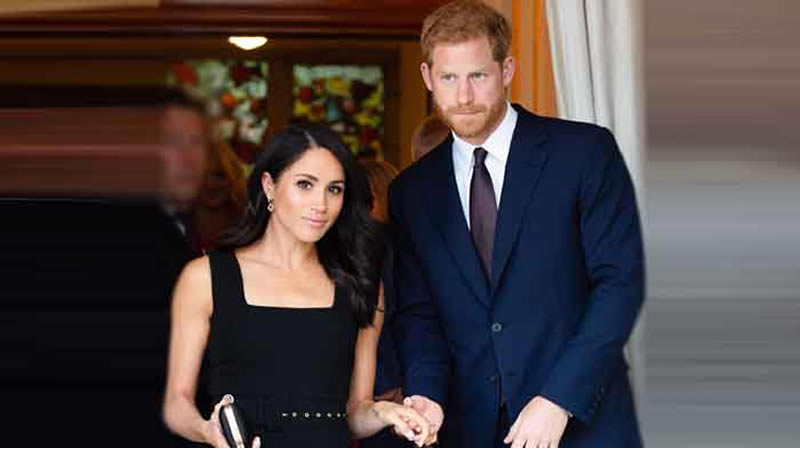 A recent report from one outlet claimed that Prince Harry is suffering from hair loss due to the controversies involving the Royal Family, and his wife, Meghan Markle, is allegedly forcing him to get a hair transplant before it’s too late.

Over the past few years, there have been a lot of rumors surrounding the Royal Family and couple, Prince Harry and Markle. Some speculated that there’s a rift between the two parties after the Duke and Duchess of Sussex stepped down as senior members of the Firm.

Now, one tabloid is using this narrative to claim that Prince Harry’s bald patch has gotten bigger after moving to the United States. National Enquirer asserted that the Duke of Sussex’s red hair is disappearing fast and he might become “completely bald” by the age of 50.

“It looks like the stress of the raging family feud has got Harry tearing his hair out! His bald patch has doubled in size — and is growing!” the publication’s source said.

The outlet cited a “UK cosmetic surgeon,” who claimed that although stress is one of the major factors of hair loss – Prince Harry and his older brother, Prince William, inherited genetic baldness from their father Prince Charles, and their late mother Princess Diana.

The insider continues that the Duke of Sussex’s bald patch is growing wider and his hair is getting thin towards the front. Allegedly, his wife, Markle, has started to pressure him to address his condition because she’s “obsessed with appearance.”

“I’m told Harry could secretly undergo a transplant while they’re on maternity leave and out of the public eye after the birth of Archie’s sister, Lilibet!” the unnamed tipster exclaimed.

The outlet, however, didn’t provide further evidence that Markle is pressuring her husband to maintain their image. The narrative initially centered on Prince Harry’s hair loss, before shifting to the Duchess of Sussex’s alleged image-obsessed demands.

In the past, it was already said that the majority of Windsor men are prone to baldness. While the Duke of Sussex’s bald patch may eventually become apparent, he’s free to get a hair transplant if he wants to. The outlet seemingly turned the story to make it all about Markle.

This is not the first time the same tabloid published a story about the Sussexes. Previously, the outlet claimed the couple was the reason the British monarchy was falling into crisis. It also insisted that Markle doesn’t allow Prince Harry to reunite with the Royal Family because she doesn’t like Kate Middleton.

Jana Kramer Questions Why Mike Caussin Has ‘So Much Resentment’

Pregnancy exposes with a ‘total dig’ of Princess Beatrice’s at Meghan, Harry