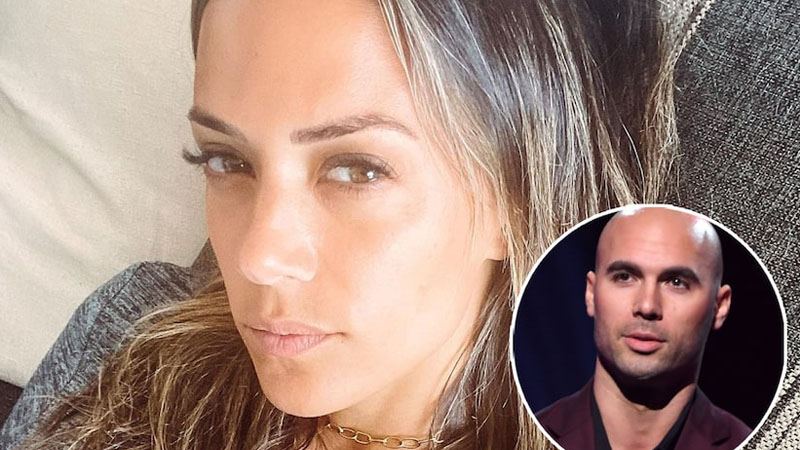 “I’m like, ‘Wait a minute, you’re the one [who] hurt me. How are you being mean to me? This doesn’t add up to me.'” Jana Kramer is continuing to share her thoughts on the end of her marriage to Mike Caussin ahead of their divorce soon becoming official.

On Monday’s episode of her “Whine Down” podcast, the “One Tree Hill” alum and her guest Dorinda Medley spoke about relationships and marriages, including how they can be challenging especially if they come to an end. Medley — who opened up about her two previous marriages — noted that divorce is “more difficult” when there’s “any kind of betrayal.”

Kramer, 37, claimed that Caussin, 34, has “so much resentment” towards her amid their divorce. “It’s definitely hard and it’s one of those things where sometimes, like, the process with us has been really challenging because there is that betrayal,” Kramer said to Medley, 56. “He has so much resentment and I’m like, ‘Wait a minute, you’re the one [who] hurt me. How are you being mean to me? This doesn’t add up to me.'”

“Help me understand that because I’m just losing my mind,” she told the “RHONY” star. “There’s a million mean things I can say to [Caussin] but I’m choosing to be kind and walking through this.” Kramer filed for divorce from Caussin in April after nearly six years of marriage. She revealed the news on Instagram at the time.

“It’s time,” she opened her statement. “As I try to make sense of a reality I never wanted to believe could be possible again, those words have now become a reality.”

She went on to emphasize that she’s fought and tried hard, putting the work in and giving everything she has to try and make the marriage work. “I just can’t fight any longer,” she wrote. “It’s time to heal.”

“Please know that I still believe wholeheartedly in marriage, love, and rebuilding,” she said, thanking her fans for their support. “In many ways, you have fought on this journey alongside me, and for that I am grateful,” she wrote.

Kramer and Caussin, 34, married in 2015 and share two children together: Jolie, 5, and Jace, 2. The former couple was open in the past about Caussin’s repeated infidelity. They broke up over it back in 2016. In September 2020, the two published a book, “The Good Fight: Wanting to Leave, Choosing to Stay, and the Powerful Practice for Loving Faithfully,” about fighting for their marriage while Caussin sought treatment for sex addiction.

In the pair’s divorce docs, obtained by E!, Kramer cited “inappropriate marital conduct, irreconcilable differences, and adultery” as cause for the divorce. Caussin hasn’t yet made any comment on the split. Kramer was awarded primary custody of the duo’s two children, though Kramer has been open about splitting visitation with Caussin. On Monday’s episode of her podcast, Kramer shared that her divorce will be finalized next week. – toofab