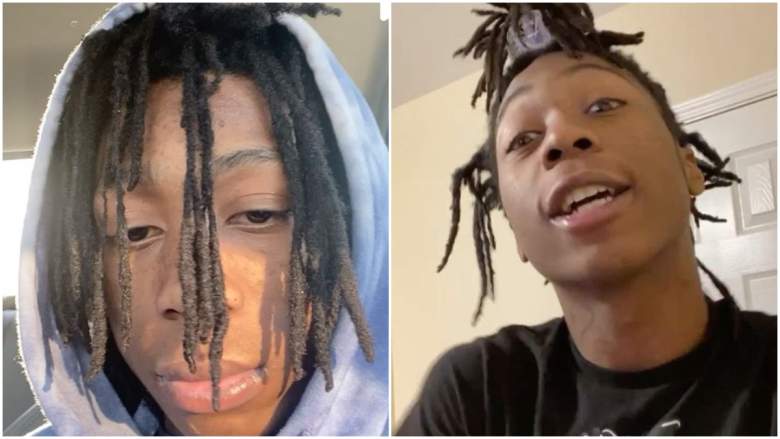 Lil Loaded, An American rapper, real name Dashawn Robertson has got arrested on suspicion of murder last year is dead at the age of 20

The Sun reports that last night the young American rapper passed away and the Dallas County medical examiner confirmed on musician’s death Monday.  The reason for his death is still unknown.

In November 2019, the star turned himself in to Dallas County Jail after a warrant went out for his arrest in a murder case. “He was booked in by the Dallas County sheriff’s office, by one of our deputies,” Raul Reyna, the Public Information Officer confirmed Complex at the time.

On October 25, the arrest was made after Khalia Walker was shot and killed. The outlet report that an affidavit in the case told that Lil Loaded, Khalia, and a witness named Cameron Walker were outside Khalia’s house when two shots went off.

Khalia’s sister ran outside and saw her brother “lying on the street with a gunshot wound to his torso,” with Lil Loaded and Cameron Walker standing over him. One of them told her to call the emergency services. Lil Loaded was indicted in March on one count of manslaughter over the 18-year-old’s death.

Since Lil Loaded death news has been confirmed, several fans of the Link Up musician have taken to Twitter to share their upset. One music fan penned: “rest in peace Lil loaded :(.” More typed: “R.I.P Lil Loaded man was only 20” and “What the actual f**k man RIP bruh.”

In 2019, Lil Loaded was signed to Epic Records and he rose to fame with his tune 6locc 6a6y. The Mirror has written Epic Records for statement.