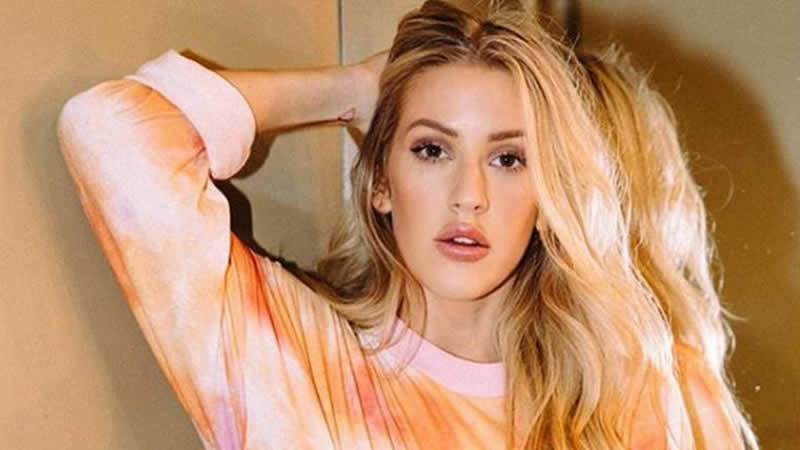 Mom-to-be Ellie Goulding seems to be on cloud nine as the English singer is going to be a mother for the first time. Was it the feel of the upcoming bliss that made her hold back the announcement of her pregnancy or something else?

The 34-year-old singer has a reason for her holding off to announce her pregnancy. The expecting mother wanted to have come to terms with the good news in the first place. “I needed that space to process what was happening. I’ve always defined myself as a touring musician,” she told The Telegraph in an interview.

“That’s who I am and what I do. Being a mother wasn’t in my mind frame. I’ve never felt any woman had to be defined by motherhood.”

So, Ellie Goulding did not break the news to the world until she was 30 weeks into the pregnancy. It was in February – mere weeks away from her due date at the time – when the British singer and her husband Caspar Jopling did the needful telling the world that they were going to become parents.

Ellie Goulding had another reason also to hold back the good news as she told the paper that when they moved into a new house together and felt “like we had these proper roots and it was the right moment to say something.”

The singer broke the news through a photo shoot for Vogue magazine in February.

Worse Than We Thought! This Heartbreaking News About Demi Lovato’s Health Just Got Out

Welcome to Your Clean-Eating Plan For 2017