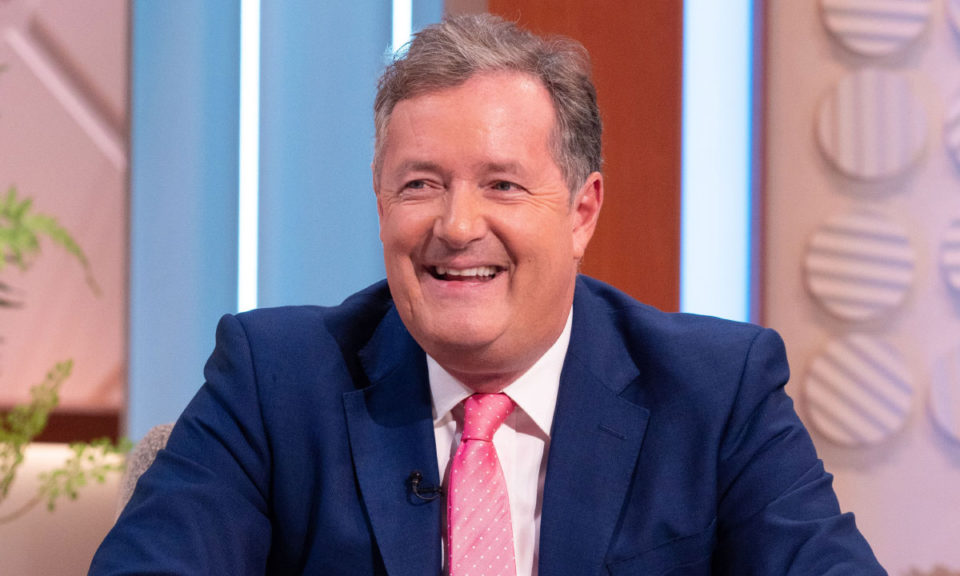 Hollywood came to the defense of superstar athlete Simone Biles after Piers Morgan criticized her for withdrawing from Olympic events.

“Sorry Simone Biles, but there’s nothing heroic or brave about quitting because you’re not having ‘fun,'”.

After opting out of the team competitions the night before to focus on her mental wellbeing, the most renowned American gymnast—with six Olympic medals to her name—decided to forego the individual all-around on Wednesday.

While most fans and followers praised the startling move, calling it daring and a sign of great leadership, the British TV personality chose to criticize the 24-year-old icon’s decision.

“Are ‘mental health issues’ now the go-to excuse for any poor performance in elite sport? What a joke,” he tweeted Tuesday night. “Just admit you did badly, made mistakes, and will strive to do better next time. Kids need strong role models, not this nonsense.”

According to the source, the next day he posted,

“Sorry Simone Biles, but there’s nothing heroic or brave about quitting because you’re not having ‘fun’ – you let down your teammates, your fans, and your country.”

According to TooFab, celebrities used social media to respond to the former CNN host’s vitriol.

“Hey Piers, you couldn’t even begin to conceive of what it could possibly feel like to be an athlete at that level with that amount of pressure. sit down. Your impulse to stir the pot is not only routine but terribly unbecoming and boring.”

“Not surprised to see this from the likes of @piersmorgan. A person (I use that term lightly) that sits on his brain and criticizes people for a living. @Simone_Biles is a hero. She stood up for herself in a very difficult position.”

“It’s amazing that women get called ’emotional’ when I have never seen more men throwing tantrums about Simone Biles.”