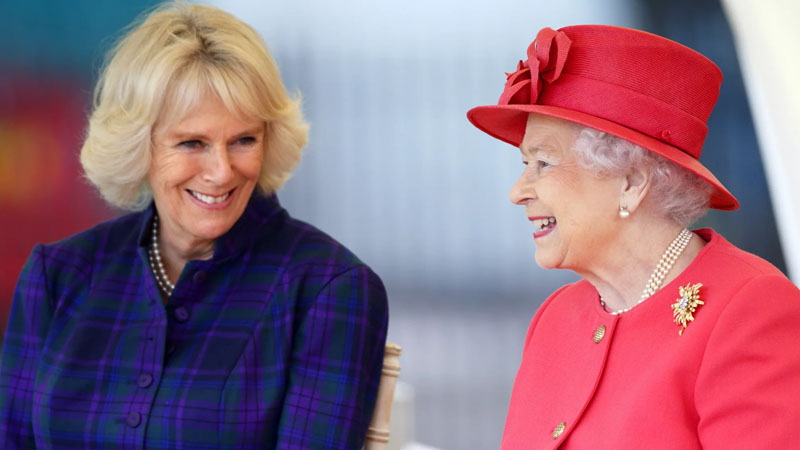 Camilla Parker Bowles is allegedly furious with Queen Elizabeth and Kate Middleton. In its July 19 issue, Life & Style claimed that Camilla was upset when she found out that the queen decided to bring Middleton to an event with Jill Biden.

Since Camilla is married to the future king of Britain, she was expecting to join the queen and the FLOTUS on their engagement. However, a source claimed that there’s no denying that Middleton is the queen’s favorite.

“The queen likes Camilla and acknowledges that she’s a huge help in lessening her burden of royal duties. But Kate is undoubtedly her favorite. Even though she has a full plate looking after her three kids, Kate’s the first to volunteer for assignments before Camilla can even check her schedule,” the source said.

The insider claimed that Camilla has been doing everything that she can to become more relatable to royal fans. And she also wants the queen to like her as much as the monarch likes Middleton. However, the queen can’t be swayed because she allegedly believes that the Duchess of Cornwall is the one that ticks off all the boxes.

As of late, there is no known competition between Middleton and Camilla. It seems that the tabloids are the only ones concocting this storyline for clickbait. Camilla and Middleton have a wonderful relationship. And they have also been a wonderful support system for the queen.

Throughout the past couple of years, the two female royals have been pitted against each other by the tabloids simply because they will become future queens.

However, Camilla’s future role is trickier than that of Prince William’s wife. Since Camilla is Prince Charles’ second wife, there are speculations that she will only be styled as queen consort.

After all, some royal fans still couldn’t get over the tragic death of Princess Diana. And if she had not been killed and if she hadn’t gotten a divorce from Prince Charles, she would’ve been the future queen of Britain.