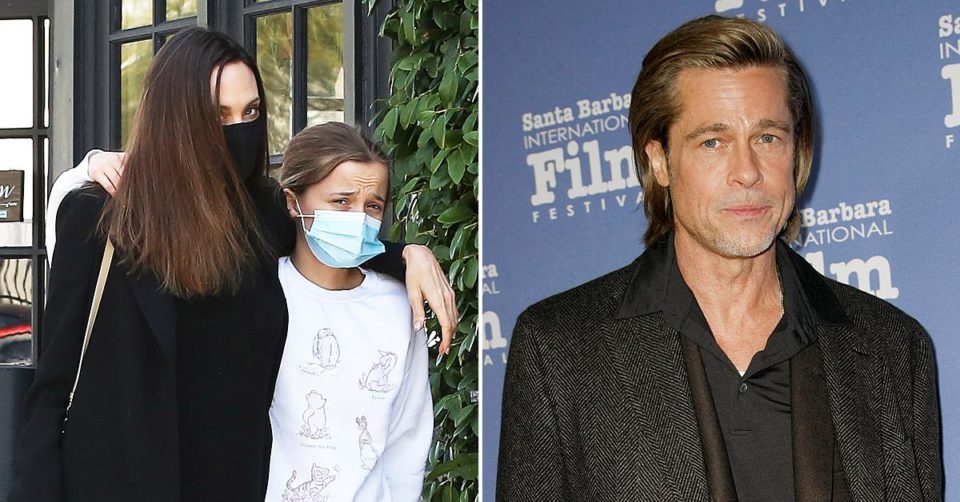 Brad Pitt has won a tentative ruling granting him 50-50 physical and legal custody of his five minor children with Angelina Jolie after an extensive five-year legal battle.

According to the details, a private judge hired by the couple issued the tentative decision May 13, with the new “modified” arrangement expected to take effect soon, sources confirmed to the Daily News.

“The most important and only reason this went so far is that he loves and adores his children, and (he) is very happy with the outcome,” one source said. “‘Relieved’ is an understatement.”

Another source with knowledge of the case told Page Six: “There was a significant change made in the custody agreements based on an extremely detailed decision made by the judge. Brad was just trying to have more time with his kids — and it has been clear that Angie has done everything possible to prevent this.”

“This trial lasted for several months and there were a f–k ton of witnesses, experts, therapists and other people who have been with the kids and around them, and the decision was based on this,” the source added.

This ruling impacts sons Pax, 17, and Knox, 12, and daughters Zahara, 16, Shiloh, 14, and Vivienne, 12. While Jolie reportedly “supports joint custody,” according to her lawyer Peter Harvey, there were other issues to iron out that the actress felt weren’t heard throughout the months-long hearing.

Jolie said in court paperwork filed with California’s Second District Court of Appeal on Monday that she felt Ouderkirk “denied” her a “fair trial” and improperly excluded evidence “relevant to the children’s health, safety and welfare.”

Jolie, also an Oscar winner, sought a divorce in 2016, days after a fight allegedly broke out on a private jet. Pitt was accused by sources close to Jolie of being abusive toward his then-15-year-old son Maddox Jolie-Pitt during the flight from France to the States. No charges were ever brought against him.