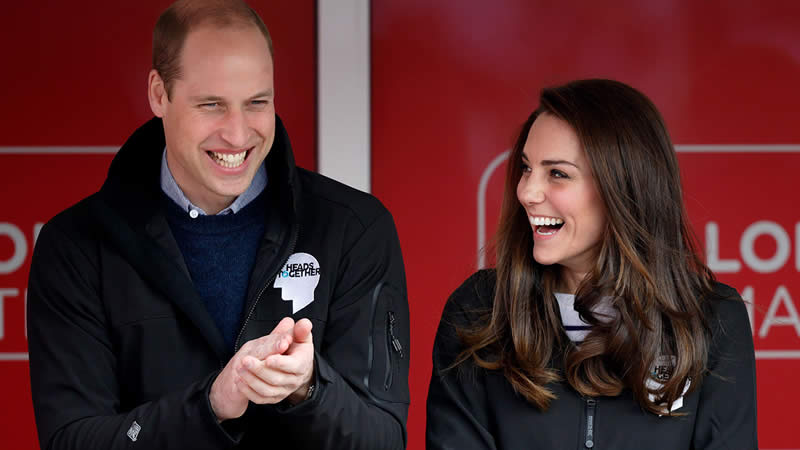 Analysts and commentators fear that after the fifth season of The Crown premiers, Prince William and Kate Middleton will face a “rocky 12 months”

Daniela Elsa, a royal expert, made the statement in an article for the New Zealand Herald. She stated;

“The Cambridges are staring down the barrel of a very rocky 12-months that will expose old and have the entire Royal Family bracing themselves for another global PR crisis.”

For those unfamiliar with the Netflix series, season five is set to focus on the breakdown of Prince Charles and Princess Diana’s marriage.

It may be a “tear-jerking experience” for the royals, having the concept of, “to watch as that dismal chapter is morbidly resuscitated for our viewing pleasure.”

Ms. Elsa is concerned that the latest chapter of the series will be a disappointment. She said,

“The most wrenching and hurtful for William (and yes, Prince Harry too) yet.”

Now, Kate Middleton’s presence is much needed, “for Kate, that means having to watch her husband suffer through seeing some of the most traumatic parts of his childhood dredged up and picked over like carrion.”

As a result of everything, “Kate is now staring down the prospect of having to sit idly by while the institution that she has dedicated her life to is dragged brutally over the coals and faces a fresh round of public condemnation.” – the source said.

According to The News, this historical shift may depict the establishment of something as a “rigid, even callous, monolith that has caused so much suffering.”

Lilibet Mountbatten, The Royal Daughter’s Name, Appeared in The List of Heirs to The Throne